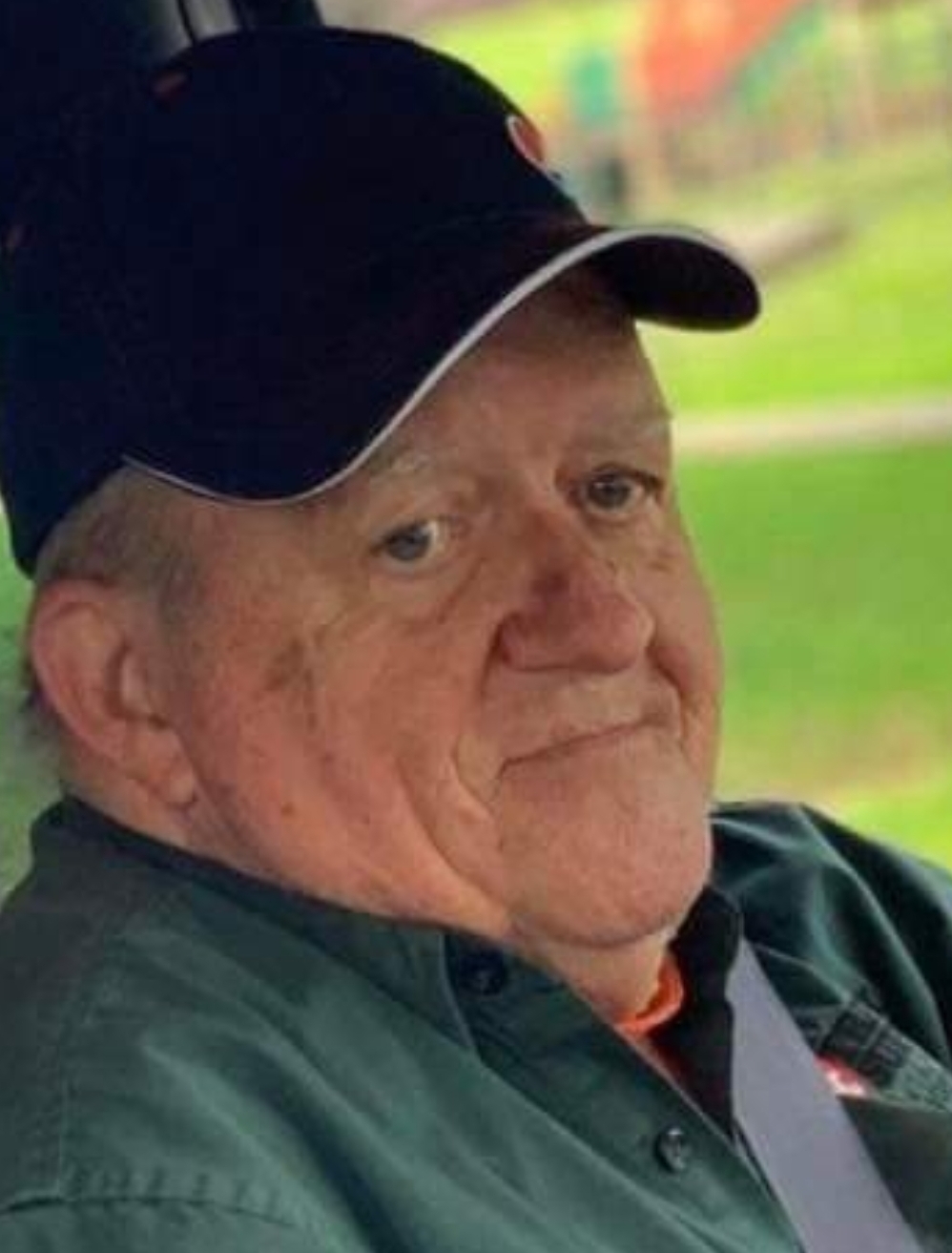 Ilion- Ronald E. Quayle, Sr. 77 of Ilion passed away Monday May 9th after a brief illness in St. Elizabeth’s Hospital. Born in Herkimer, NY on March 27th, 1945, Ron was the son of the late Adelbert and Agnes (Ward) Quayle. He attended Mohawk Schools and later became a policeman for the Herkimer Police Department which was his dream job, but ended up working for Remington Arms due to financial reasons where he worked for 30 years until his retirement. Ron also worked for various security companies over the years, as well as being an active volunteer for MOVAC ambulance for many years. He also spent many summers volunteering his time to the Herkimer County Fair. After retiring he spent much of his time going on long rides and mowing the Mohawk Cemetery along with other various places. Ronald is survived by his children, Ronald Quayle Jr. of Poland, Julie Smith (Daniel Nolan) of Saint Paul, NC, Melissa Baker (David Richardson) of Ilion, Jennifer Hayes (Jerry Hayes) of Newport, Rhonda Hayes (Frederick Hayes) of Newport, Rebecca Uebele (Dan Uebele) of Cold Brook, Amanda Quayle (Ken Swick) of Rochester, Jeremy Quayle (Jessica Quayle) of Newport. He also played an active role in the lives of Cheryl Hailston, Tisha, Lonnie, and Larry Hardy. Ron also leaves behind several grandchildren and great grandchildren. Along with a special friend Sherri Serow Gresseler of Little Falls. Ron was predeceased by his parents, Adelbert and Agnes Quayle; his son, Donald Quayle; and his uncle, Gerald Quayle; along with his furry companion Gizmo; and the love of his life Sharron Barrett. Visitation will be held on Tuesday, May 17, 2022 from 4PM-6PM with a prayer service to follow at the Whiter-Hendrix Funeral Home. Burial will take place on May 18, 2022 at 12PM at the Mohawk Cemetery Annex. In lieu of flowers, please consider a donation to the Herkimer Humane Society. Following the burial service Ron’s family invites all friends to join them at the Mohawk Legion for a celebration of Life. Funeral arrangements have been entrusted to the Whiter-Hendrix Funeral Home, 100 Otsego St. Ilion, NY 13357.   To leave condolences for Ron's family, please visit www.whiter-hendrix.com