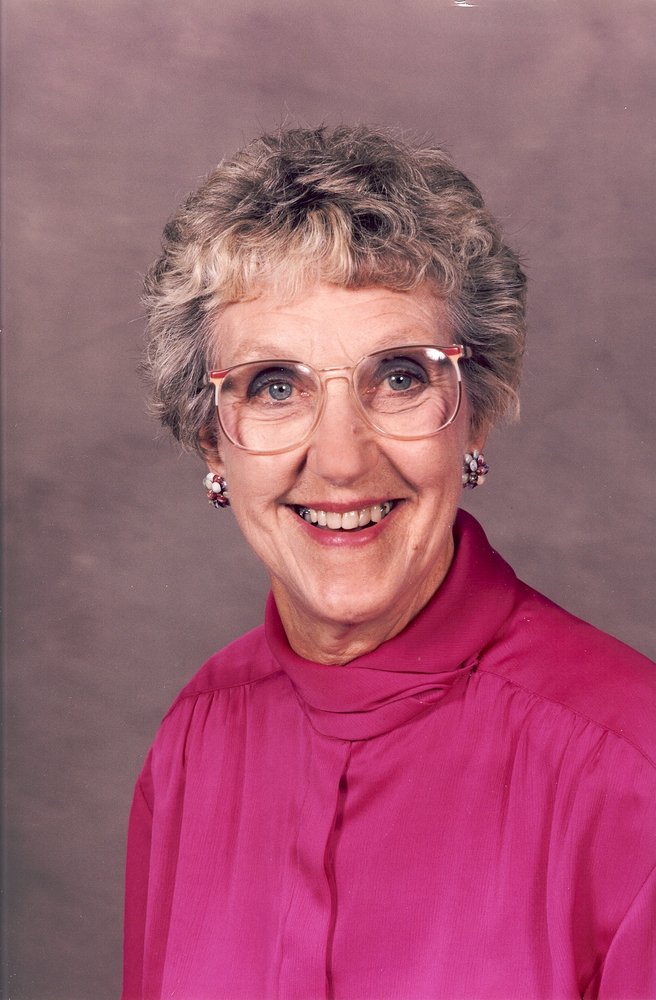 Please share a memory of Anne to include in a keepsake book for family and friends.
View Tribute Book
Ilion Anne Watson 88, formerly of 80 E. North St. in Ilion, passed away on Saturday November 21, 2009 at Faxton-St. Luke's Health Care in New Hartford. Anne was born on November 27, 1920 in Utica the daughter of the late Glenn and Bertha (McCarthy) Shedd. She was educated in Mohawk schools and was employed as a bookkeeper for Kelly Lumber Co., she also worked for the Savings Bank of Utica, retiring in 1983. On June 17, 1946 in Mohawk she was united in marriage to Lewis Watson. He passed away on April 26, 2006. Anne served her country in the W.A.C.S. during WWII and was a member of The Church of The Annunciation in Ilion. A memorial mass will be held on December 12, 2009 at 1:30 pm in The Church of The Annunciation in Ilion with Fr. Leo Potvin officiating. Interment will be in the Armory Hill Cemetery in Ilion. On line condolences and memorial candles may be lit by going to www.whiter-hendrix.com
Online Memory & Photo Sharing Event
Online Event
About this Event

Look inside to read what others have shared
Family and friends are coming together online to create a special keepsake. Every memory left on the online obituary will be automatically included in this book.
View Tribute Book
Services for Anne Watson
There are no events scheduled. You can still show your support by sending flowers directly to the family, or planting a memorial tree in memory of Anne Watson.
Visit the Tribute Store

Share Your Memory of
Anne
Upload Your Memory View All Memories
Be the first to upload a memory!
Share A Memory
Send Flowers