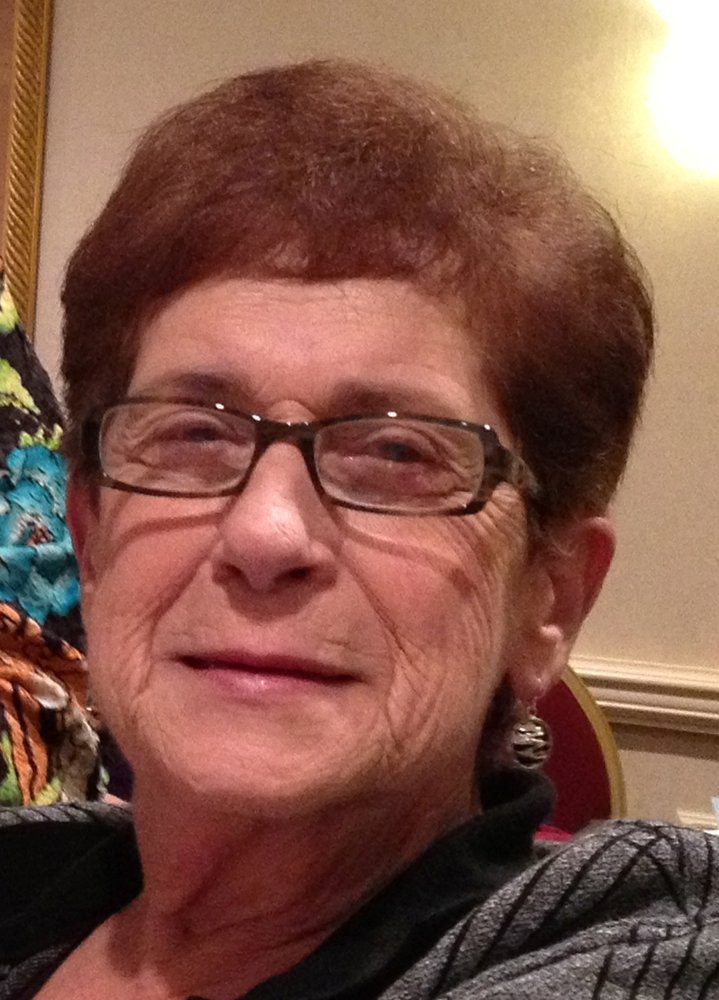 Sylvia E. (Camerota) Simonette, 84 of Ilion, New York passed away on Thursday, August 24, 2017 at The Masonic Care Community in Utica.

Sylvia was born on August 5, 1933 in Utica, the daughter of the late Angelo and Elisabetta (Granata) Camerota.  Sylvia graduated from Proctor High School in 1951 and was married on April 30, 1955 to Gerald J. Simonette.  They celebrated 51 years together until his passing on July 30, 2006.

Sylvia started her career working as a secretary for Griffiss Air Force Base in Rome and later worked as a legal secretary working many years for various attorneys in Ilion.  She retired from her last position with Radley & Rheinhardt in October, 1999.  Upon her retirement Sylvia loved spending time with her family and friends.  She enjoyed playing games on her iPad, word puzzles, reading, knitting and getting together with friends to play cards and games.  Her favorite place was the Turning Stone Casino with friends and playing the slot machines.  She also enjoyed attending her class reunion every year and spending time catching up with her classmates.  Sylvia had a wonderful sense of humor and she was very well liked by so many and will be greatly missed.

Over the last 6 months Sylvia formed a special bond with many of the caretakers and the residents at the Masonic Care Community (Troy) and she was so proud when she finally learned to drive and had her own motorized scooter.

Sylvia is survived by her daughter and son in law, Geri and Scott Hendrix, her son and daughter in law, Frank and Ruth Simonette, two granddaughters, Victoria and Jacquelyn Hendrix, a great granddaughter, Fiona Watkins, two sister in laws, Mary Camerata and Sandy Simonette, a special cousin, Dorothy Amado and several nieces and nephews.  Sylvia was predeceased by her brothers, Joseph Camerata, Daniel Camerota and a sister, Gina LoParco.

Funeral services for Sylvia will be held on Wednesday August 30, 2017 at 11 am, at the Whiter-Hendrix Funeral Home, Inc., 100 Otsego Street, Ilion, NY with Deacon James Bower will officiating.  Interment will follow in the Armory Hill Cemetery in Ilion.  Friends may call on Tuesday August 29 from 4 to 7 pm.

The family would like to thank the nurses at Faxton-St. Luke’s Hospital, 3rd Floor West and the nurses and staff at Masonic Home Care Community (Troy) for the friendship, love and care given to Sylvia during her stay.

Friends are asked to please consider memorials to the Ilion Ambulance or the Masonic Care Community envelopes are available at the funeral home.

Online condolences may be left at www.whiter-hendrix.com.

Share Your Memory of
Sylvia
Upload Your Memory View All Memories
Be the first to upload a memory!
Share A Memory
Send Flowers