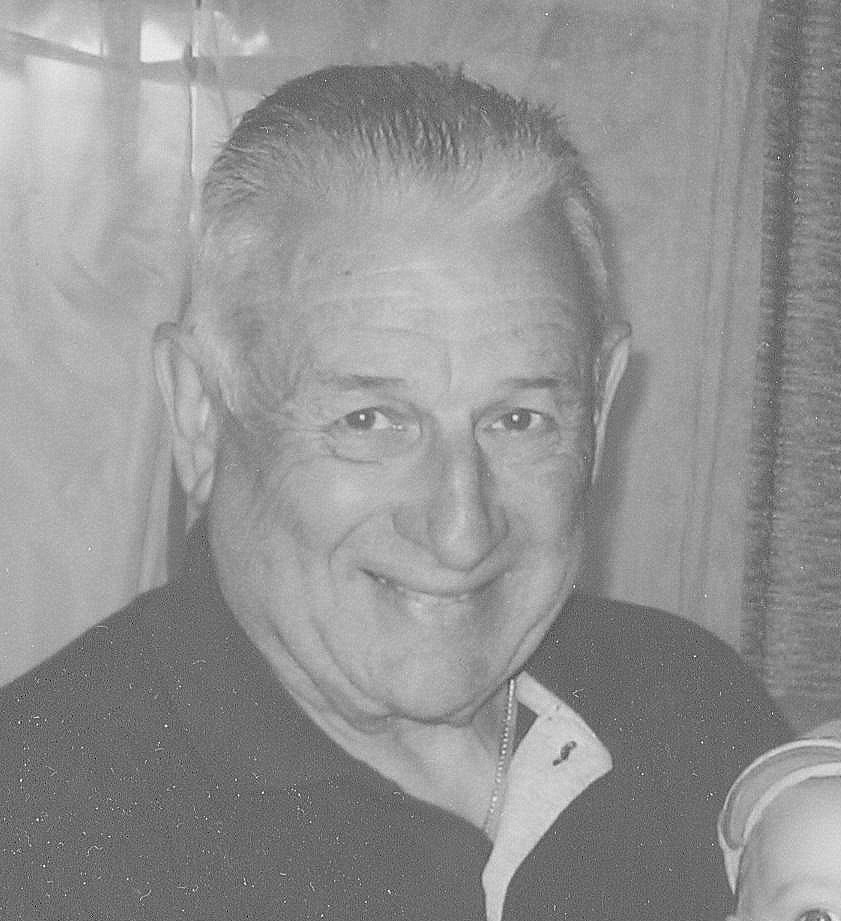 Please share a memory of William to include in a keepsake book for family and friends.
View Tribute Book
Ilion William &quot;Bill&quot; Reed, 71, of Ilion passed away on Friday July 17, 2009 at Faxton -St. Luke's Hospital. Bill was born on September 21, 1937 in Ilion the son of the late Roscoe and Kathleen (Williams) Reed. Bill was a U.S. Army veteran serving in Germany. He was a member of the Olive Branch Lodge #40 F&amp;AM. He also enjoyed visiting Florida and always planned to move there. Bill spent his time caring for his mother, Kathleen Reed, who passed away on July 9, 2009. Bill is survived by his son Jeffrey Reed and his wife and their sons Julius and Preston Reed and his son Andrew Reed. His older brother Roscoe P. Reed, and his wife, two sons and daughter. Also his younger brother Robert Reed and his family. Funeral services for Bill will be held Monday July 20, 2009 at 1:00 pm at the Whiter-Hendrix Funeral Home Inc. 100 Otsego St. Ilion. Pastor Hans Drews will officiate; interment will follow in Crown Hill Memorial Park in New Hartford. Friends may call on Monday from 11am until the time of the funeral. In lieu of flowers memorial contributions may be made in Bill's name to the VA Hospital, envelopes will be available at the funeral home. On line condolences may be left by going to www.whiter-hendrix.com.
Monday
20
July