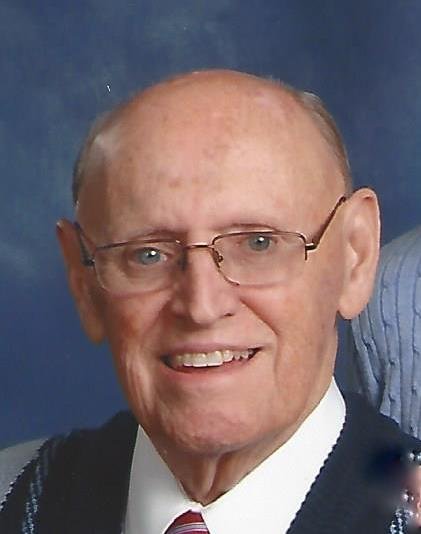 Please share a memory of Russell to include in a keepsake book for family and friends.
View Tribute Book

Russ served as the Clerk of The Herkimer County Legislature until his retirement. Prior to that, he had served as Clerk of Workers Compensation, he was a former supervisor for the Town of Stark, a town board member and a co-owner of the Van Hornesville Bowling Center. Russ was a member of the Trinity Evangelical Lutheran Church in Herkimer and was the Church Treasurer of the Starkville Lutheran Church. He was very involved with the Herkimer County Republican Party as well as local Republican Groups.

Russell is survived by his wife, Lynn; his daughter and son in law, Mary and Matthew Schmitt of Castleton, NY; his two grandchildren, Lucas and Thomas Schmitt; a step daughter and son in law, Julie and Joseph Constantine of Amsterdam, NY; his step son and his wife, Bradstreet and Iris Tompkins of FL; his sister in law, Lori Tubia of Mohawk; his brother in law, Carmen Tubia of Mohawk; several nieces, nephews and cousins. He was predeceased by his sister and brother in law, Helen and Frank Cureau.

The family would like to extend their thanks and appreciation to the staff on the Fourth Floor of The Grand for the wonderful care they provided Russ during his time there.

Funeral services will be Tuesday, August 27, 2019 at 11:00 AM from the Whiter Hendrix Funeral Home, Inc., 100 Otsego St. Ilion with Rev. Gail Wolling officiating, interment will follow in the Ilion Cemetery. Friends and family may call Monday from 4-6 at the funeral home.

Share Your Memory of
Russell
Upload Your Memory View All Memories
Be the first to upload a memory!
Share A Memory
Send Flowers