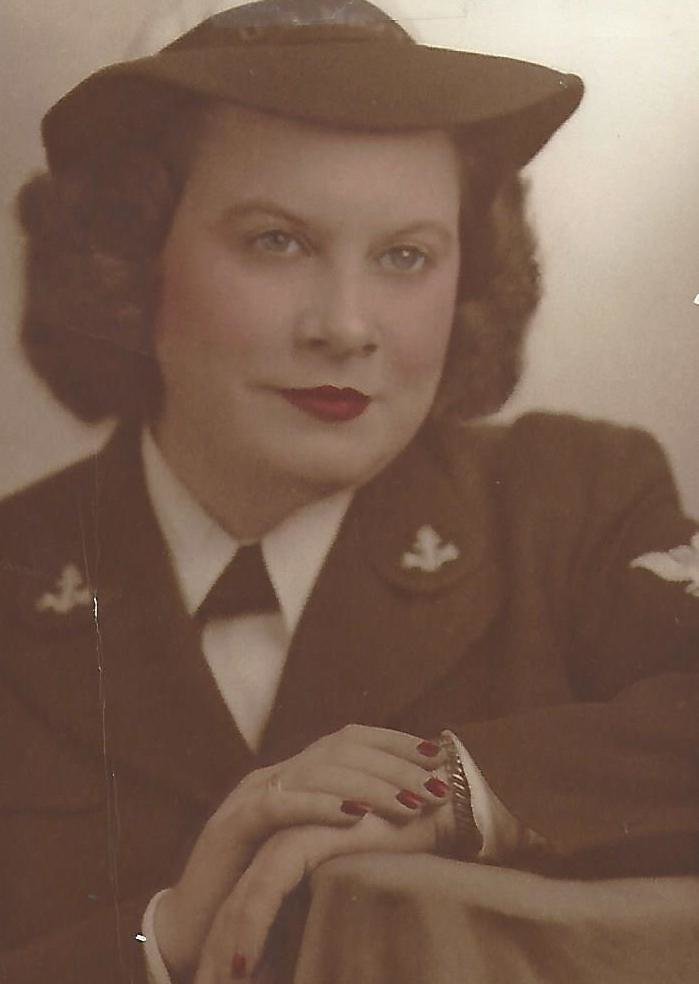 Please share a memory of Eunice to include in a keepsake book for family and friends.
View Tribute Book

MOHAWK- Eunice J. Busher, 96 a lifelong resident of Mohawk passed away of Friday, September 13, 2019 at the The Grand, Ilion where she has been a resident since July of 2017.

She was born in Mohawk, NY on February 12, 1923 the daughter of the late Leslie and Blanche (Cunningham) Smith.  She was a graduate of Ilion High School Class of 1941.

On July 3, 1948 she was united in marriage for 58 years to the late William Busher in the Mohawk Reformed Church, Mohawk.  Mr. Busher predeceased her on October 22, 2006

Mrs. Busher was a veteran of WWII serving with the US Navy.  Entering service January 15, 1944 working in the Office of Naval Logistics in Washington DC.  She was honorably discharged March 21, 1946.

Mrs. Busher was employed by several insurance companies throughout the Mohawk Valley.  Her last employment was with the Crocker Agency.

Relatives and friends are invited to pay their respects at the funeral home on Tuesday, September 17, 2019 from 1-2 pm and to attend the funeral services that follow.

It is the wish of the family that contributions be made either to Mohawk Reformed Church, 18 South Otsego Street, Mohawk, NY. 13407 or to American Cancer Society, 100 Lomond Court, Utica, NY. 13502.  Envelopes are also available at the funeral home for this purpose.

The family would also like to thank The Grand and its staff for their care and compassion shown to Mrs. Busher and her family the past two years.

Share Your Memory of
Eunice
Upload Your Memory View All Memories
Be the first to upload a memory!
Share A Memory
Send Flowers