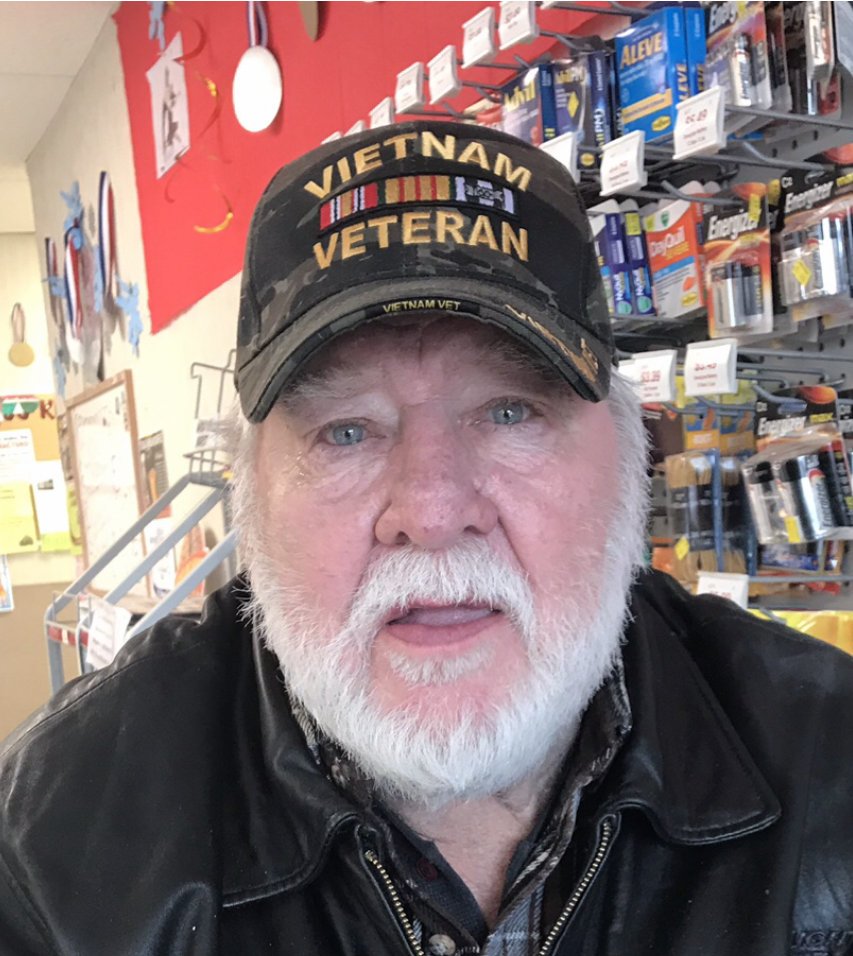 Obituary of John A. Emrich

Please share a memory of John to include in a keepsake book for family and friends.
View Tribute Book

John “Sparky” Emrich, 74 of N. Ilion, passed away on Tuesday, September 17, 2019 at St. Elizabeth’s Medical Center in Utica, after a brief illness.

John was born on November 30, 1944 in Ilion, the son of the late Earl L. and Helena (Johns) Emrich.  He was a graduate of Ilion Schools.  Following graduation he honorably served the US Army in Vietnam.  Following his military service, he spent his working career at Remington Arms and Rome Cable. Sparky enjoyed participating in Revolutionary War Reenactments, coaching Pop Warner and his role playing Santa Claus.  He was an avid lover of all types of cars, especially hotrods, as well as a diehard Yankee fan.

John is survived by his children Michael Emrich of Ilion and Johanna Emrich of New Hartford; his grandchildren Jacob, Joshua, Domenika and Giavanna; brothers William of Ilion and Eugene “Otto” of Richfield Springs; and his special friend/ex-wife Linda Rulewicz Hickey. He was predeceased by his siblings Earl, Allan, June Loring, Catherine VanNort, Lois Hendrie, Donna Conlin and Mary Emrich, as well as his beloved dog Zorro.

Funeral services will be held on Monday, September 23, 2019, at 2 pm, with military honors, at the Whiter-Hendrix Funeral Home Inc. 100 Otsego St. in Ilion.  Rev. Robert Wollaber will officiate. Interment will follow in the East Schuyler Cemetery.  Friends may call on Monday from 11 am until 2pm. Please consider memorial donations to the Herkimer County Humane Society or Wounded Warrior Project; envelopes will be available at the funeral home.

To send an online condolence please go to www.whiter-hendrix

The family sends a special thank you to the Ilion Fire and Police departments as well as the ICU staff at St. Elizabeth’s Hospital for their compassion and care.

Share Your Memory of
John
Upload Your Memory View All Memories
Be the first to upload a memory!
Share A Memory
Send Flowers