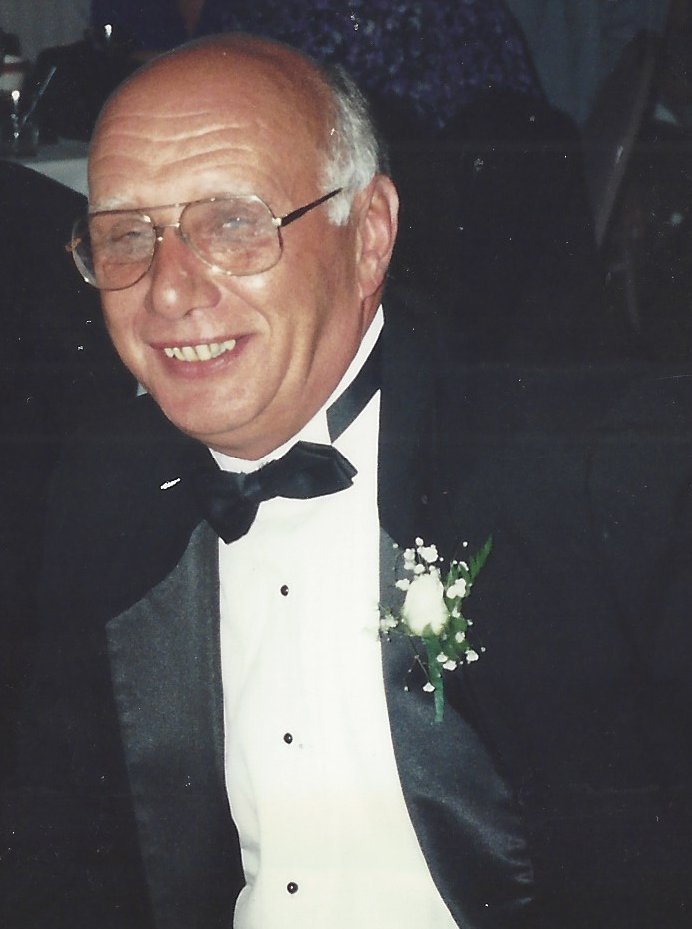 Please share a memory of Frank to include in a keepsake book for family and friends.
View Tribute Book

Ilion
Frank J. Geloso, 78, a lifelong Ilion resident, entered into eternal rest on Wednesday, September 25, 2019 at Strong Memorial Hospital, Rochester, NY with the love and support of family by his side. Born in Ilion on October 25, 1940 in Ilion, NY the son of the late Vincenzo and Anna (Terras) Geloso.  He was raised and educated locally, a graduate of Ilion High School, Class of 1959 and a Golden Bomber through and through.  After graduating he served with the US Air Force and went on to SUNY Cobleskill for an AAS Degree in Floriculture with a major in Ornamental Horticulture.
In 1966, Frank and his brother’s Sam and Joe opened Mohawk Valley Florist & Gift Shop, in Ilion, a staple business that is still operating today.  He loved being a florist and would often tell stories about shenanigans at the shop. He was forced to retire as a florist in 2017, to face his battle with lung cancer.  Other work throughout his life included Nextel, American Homes, Union, Fork & Hoe, Co., Library Bureau, Chicago Pneumatic, & Metropolitan Life.
He was a member of the Church of The Annunciation in Ilion and St. Francis Club of Frankfort.  At one time, he was vice president of the Little Falls Rotary Club and member of the B.P.O.E. in Little Falls, a member of the American Legion in Mohawk and Loyal Order of the Moose in Ilion.
Frank was the proud Father of Ilion Softball, starting the league in 1983 after gathering his daughter Amy’s friends to “travel” in 1982 in the Frankfort Girls Softball League.  He initiated that first team, because there was nowhere for girls to play ball after aging out of Ilion Little League Baseball at age 12.  Several community parents joined him to build Ilion Girls Softball to four teams in its first league season and eventually several more levels and teams for girls of all ages. His granddaughter currently benefits the fruit of his efforts in the Ilion Baseball/Softball league.  In his last month of life, he still reminisced about his love for baseball and softball and loved to recite Casey at the Bat, just for the fun of it.
His special accomplishments were raising his children of whom he was so proud and enjoying the many milestones, sports and events of his grandchildren.  A man of simple means, he was knowledgeable, kind and patient- attributes that allowed everyone who knew him to love and respect him.  He was a man of integrity, who never spoke a mean word about anyone.  He lived a simple life, with no interest in brand new flashy things. Proud of his Italian heritage, he enjoyed learning about his ancestors from San Guiseppe Jato, Sicily, eating cuccidatis and Clancy’s meals “from scratch” During his leisure time, he loved to garden, play bocce, spend time at Hart’s Content, help his son with crazy projects, read the paper and watch Judy Judy.
Frank is survived by his daughter and son-in-law Amy and Daniel D’Amato of Lancaster, NY, his son and daughter in-law David and Mary (LaPuma) Geloso, his loving companion of 25 years Maureen Clancy of Ilion, and her son and his wife Jason and Jennifer (Hecker) Darling of Albany, OR.  His cherished grandchildren Daniel, Abigale, Mia, Olivia & Ava D’Amato, Dominick, Vincenzo & Angelina Geloso, Ethan and Jane Darling. He is also survived by his brother Salvatore (Dolores) Geloso of Ilion, sister Joan Conte of Ilion and sister Marion Gorman of Syracuse, his sisters-in-law Luella and Genevieve Geloso, hiis former wife Linda (Hart) Geloso and several cousins, nieces and nephews.  He was predeceased by his brothers Enaus and Joseph, sisters Rose Fell and Julia Robel and brothers-in-law Robert Robell, Harvey Fell, James Gorman and Michael Conte.
To celebrate Frank’s life, family will receive friends on Sunday, September 29, 2019 from 3:00-5:00pm at the Whiter-Hendrix Funeral Home, Inc., 100 Otsego St., Ilion, with Deacon James Bower officiating a ceremony to follow. Frank’s funeral procession will commence Monday, September 30, 2019 at 9:30am, from the funeral home to Armory Hill Cemetery, Ilion where he will be laid to rest.
Those wishing to do so are asked to consider memorials to The James Wilmot Cancer Center or The Golisano Hope Lodge Hospitality House, both of Rochester.
To leave an online condolence please go to www.whiter-hendrix.com

Share Your Memory of
Frank
Upload Your Memory View All Memories
Be the first to upload a memory!
Share A Memory
Send Flowers