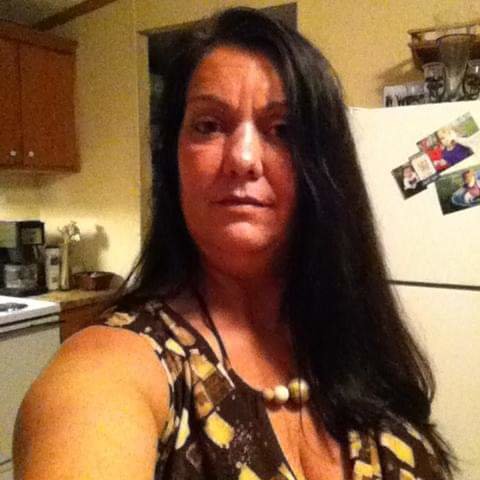 Please share a memory of Lisa to include in a keepsake book for family and friends.
View Tribute Book

Lisa Ann LaFountain, 47, passed away Thursday, September 26, 2019 at Faxton-St. Luke’s Health Care, New Hartford after a long illness. She was born in Ilion on December 20, 1971 the daughter of Elizabeth Armstrong and the late Sherwood LaFountain and attended Ilion Schools.

Lisa was a cook and most recently was employed at Crazy Otto’s in Herkimer, prior to that she worked at Country Manor.

Lisa is survived by her children Patrick Farley (Amanda Miller) and Samantha Farley both of Herkimer, her mother Elizabeth LaFountain Moynihan of Frankfort, her grandchildren, Andrew LaFountain, Molleigh Miller, Alexa Gauthier and Elleigh Farley, a brother and sister in law Paul and Cathy LaFountain of Cedarville, a sister and brother in law Trudie and Jack Picknell of Florida. She also leaves her sister in law Sheila LaFountain of Frankfort, also many nieces and nephews and a special friend Stacey Bujag, besides her father she was also predeceased by her brother Jim.

In keeping with Lisa's wishes there will be no public services. Arrangements are with the Whiter-Hendrix Funeral Home, Inc., 100 Otsego St., Ilion

Look inside to read what others have shared
Family and friends are coming together online to create a special keepsake. Every memory left on the online obituary will be automatically included in this book.
View Tribute Book
Services for Lisa LaFountain
There are no events scheduled. You can still show your support by sending flowers directly to the family, or planting a memorial tree in memory of Lisa LaFountain.
Visit the Tribute Store

Share Your Memory of
Lisa
Upload Your Memory View All Memories
Be the first to upload a memory!
Share A Memory
Send Flowers