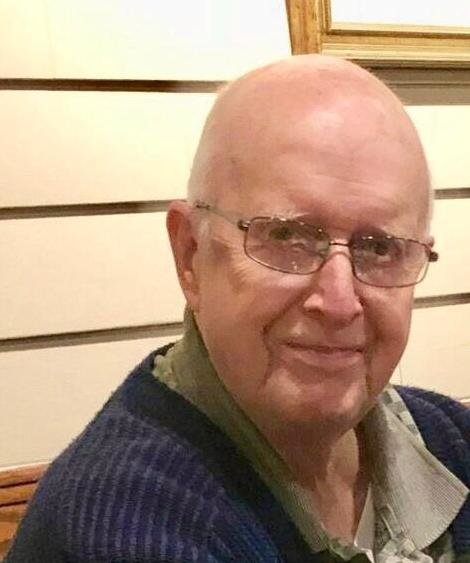 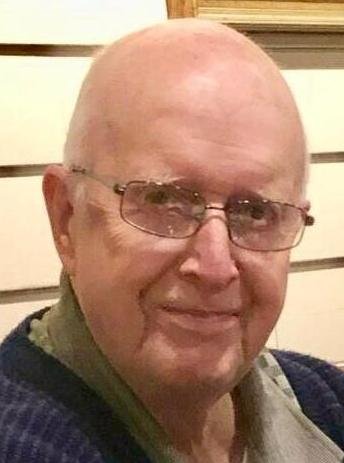 Please share a memory of Norm to include in a keepsake book for family and friends.
View Tribute Book

Norman B. Stone, 88, formerly of Mohawk, passed away on Tuesday, October 15, 2019 at St. Joseph's Hospital in Syracuse surrounded by his beloved family after a long illness.

Norm was born on March 2, 1931 in Mohawk, NY  He was the son of the late Selah and Fannie (McGinnis) Stone.  A graduate of Mohawk High School, Norm proudly served his country in the United States Air Force from 1952 until he was honorably discharged in1956.  Following his service Norm worked as a metal polisher at Remington Arms in Ilion, retiring after nearly 25 years of employment.  He continued working retuning to his love of cooking at The Fowler Camp and Conference Center in Speculator New York.  In addition, he was employed by the Mohawk School District as a cook at the Herkimer Elementary School prior to retiring at age 70.  Norm was active in the Mohawk Reformed Church serving as an Elder for many years and also sang in the church choir beginning as a 7th grader.  He also enjoyed singing in the West Winfield Community Chorus.  Norm also was a member of the Mohawk American Legion.

Norm is survived by his loving wife Marilyn and three children; Mike, his wife Michele and their children Michael, his fiance Alexis March and Izabelle of Ilion; a daughter Michelle, her husband Bob Brantner of Marcellus and their children Drew, Bethany and Afton and great grandson Benjamin and Jim, his wife Deana and their daughter Leah of Burke, VA, , as well as several beloved nieces and nephews.  Norm was predeceased by five brothers and a sister.

A funeral service for Norm will be held on Saturday October 19, 2019 at 3 pm in the Mohawk Reformed Church, with Pastor Brian Engel officiating.  Interment will be in the Mohawk Cemetery at a later date.  Friends may call on Friday October 18, from 4 to 7 pm at the Whiter-Hendrix Funeral Home Inc. 100 Otsego St. in Ilion.  Friends and family are asked to please consider memorial donations to the Mohawk Reformed Church, 20 Otsego St., Mohawk, NY 13407.

Share Your Memory of
Norm
Upload Your Memory View All Memories
Be the first to upload a memory!
Share A Memory
Send Flowers