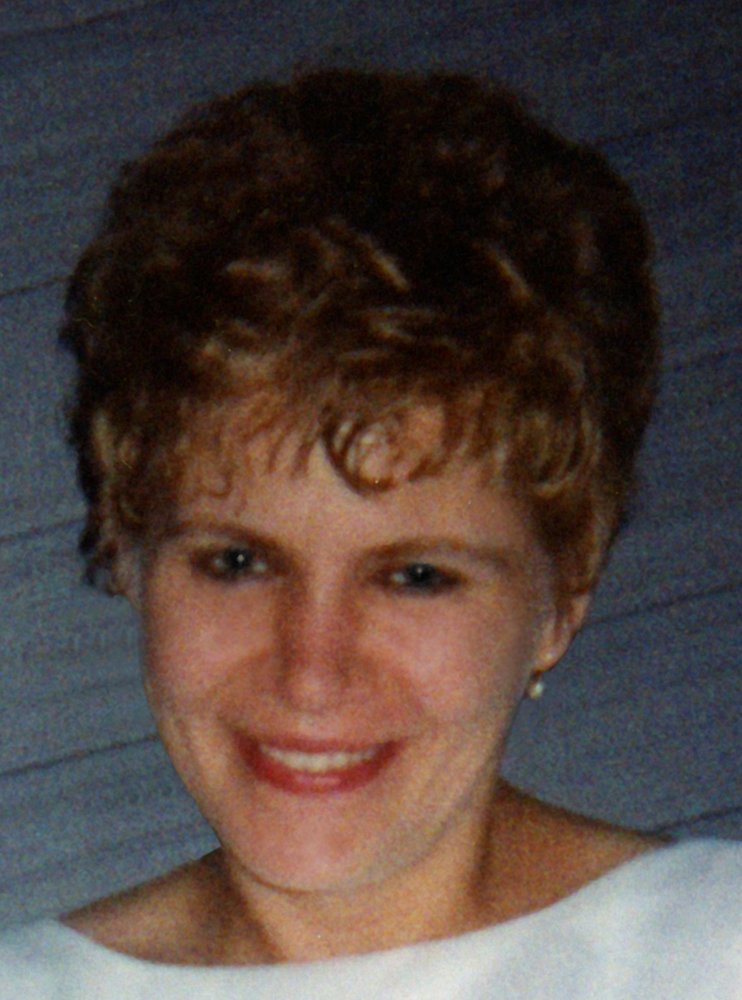 Please share a memory of Shirley to include in a keepsake book for family and friends.
View Tribute Book

HERKIMER-Shirley Mae Thomes, 54 of North Prospect Street, Herkimer, passed away on Saturday, October 19, 2019 at St. Elizabeth’s Medical Center, Utica,  NY. with her loving family by her side.

Shirley was born on May 13, 1965 in Ilion the daughter of the late George and Mildred (Varin) Everson. She was a graduate of Mount Markham High School.  She continued her education HCCC and received an associate’s degree in business administration.

Shirley was employed for many years by Wal Mart where she was a head of numerous departments.

She is survived by a son Colton Thomes, Herkimer, a brother George E. Everson Jr. and wife Lori, Norway, NY. three sisters Tina Everson and her companion George Eldred, Mohawk, Roberta Goldberg Ilion, Nancy Everson and her companion Steve Walters Ilion, DJ Thomes to which she was married to at one time and a close brother-in-law Bob Thomes and sister-in-law Annemarie Dutcher and her husband Andy, a canine Grand Pup Bruno and several nieces nephews and cousins.  She is predeceased by a sister Dawn Moshier and mother-in-law and father-in-law Nedda and Dan Thomes who she missed very much.

Funeral services will be private and held at the convenience of the family.

The family and friends of Shirley would like to express their thanks to the nurses and staff of the St. Elizabeth's Medical Center ICU unit for their care and compassion shown them.

Look inside to read what others have shared
Family and friends are coming together online to create a special keepsake. Every memory left on the online obituary will be automatically included in this book.
View Tribute Book
Services for Shirley Thomes
There are no events scheduled. You can still show your support by sending flowers directly to the family, or planting a memorial tree in memory of Shirley Thomes.
Visit the Tribute Store

Share Your Memory of
Shirley
Upload Your Memory View All Memories
Be the first to upload a memory!
Share A Memory
Send Flowers