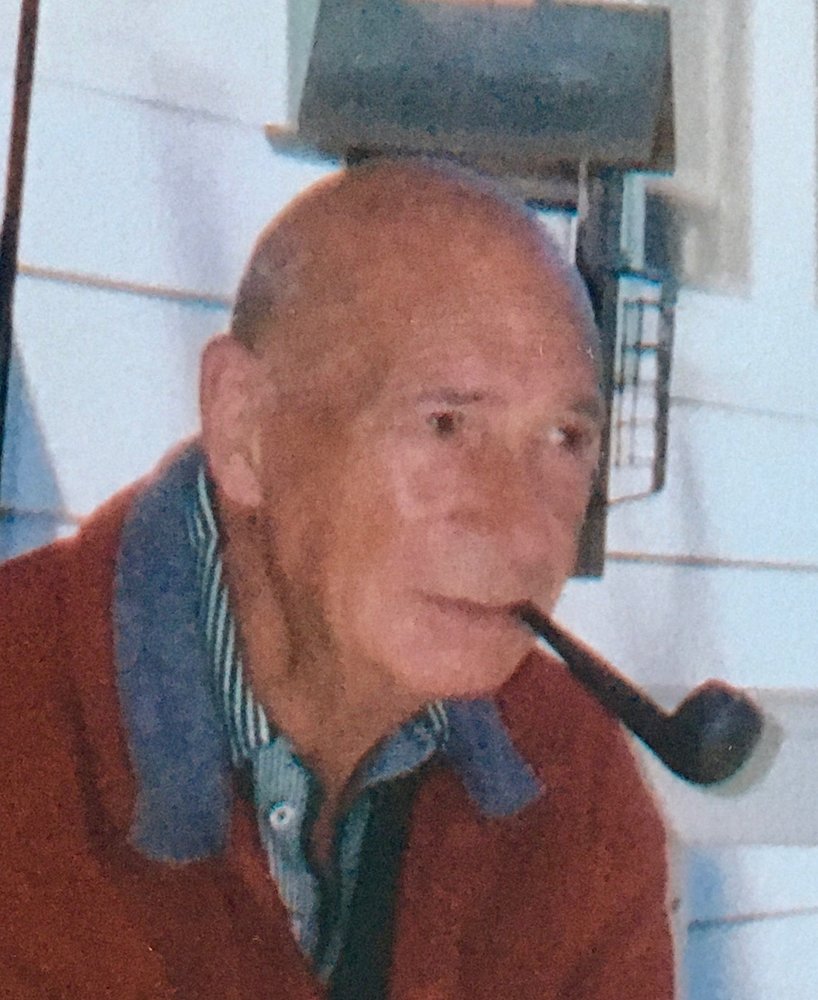 Please share a memory of Donald to include in a keepsake book for family and friends.
View Tribute Book

Donald Robert Blanchard, 90, of Vickerman Hill Road in Mohawk, passed away on Tuesday morning, November 12th, in his home.  He is survived by four sons: Dean and wife Karen, David and wife Claudette, Darryl and wife Michelle, Drew and wife Joanne; five grandchildren: Joshua, Abby, Jessica, Amanda, and Megan; and three great grandchildren: Harper, Jackson, and Aiden.  He is predeceased by his wife, Geraldine who passed in 2011, and his brother, Kenneth Loyal Blanchard who passed away in Florida also in 2011.

The son of Everett and Reva Blanchard, Don was born on January 23, 1929, in Esperance, NY and lived in the Cobleskill area for many years, graduating from Cobleskill High School in 1947.  Don served in the Marines until 1951, stationed on a supply ship off the Korean peninsula.  He left active duty having reached the rank of sergeant, and remained in the reserves until 1959 as a civil defense organizer in the Cobleskill area and as a recruiter in the Albany region.  He then worked for the Library Bureau and Standard Furniture, among others, as a supervisor and foreman before becoming Director of Purchasing at Bassett Hospital in the early 1970s.  He left Bassett in the mid 1980s, and eventually retired from Herkimer County Community College as Director of Maintenance in the mid 1990s.

Donald and Geraldine moved to their home on Vickerman Hill in 1962, where he became noted for his lawn care diligence, eventually turning many of the large shrubs on the property into giant bonsai-type living sculptures.  He remained very active all his life, strongly believing in the power of movement to stay healthy.  He could often be seen walking the path alongside the canal in Herkimer.  In his younger days, he enjoyed fishing, playing cards with other couples in the neighborhood, snowmobiling and boating.

The family will hold a private, graveside ceremony in the spring, at which time Donald and Geraldine’s ashes will be interred together.

Look inside to read what others have shared
Family and friends are coming together online to create a special keepsake. Every memory left on the online obituary will be automatically included in this book.
View Tribute Book
Services for Donald Blanchard
There are no events scheduled. You can still show your support by sending flowers directly to the family, or planting a memorial tree in memory of Donald Blanchard.
Visit the Tribute Store

Share Your Memory of
Donald
Upload Your Memory View All Memories
Be the first to upload a memory!
Share A Memory
Send Flowers