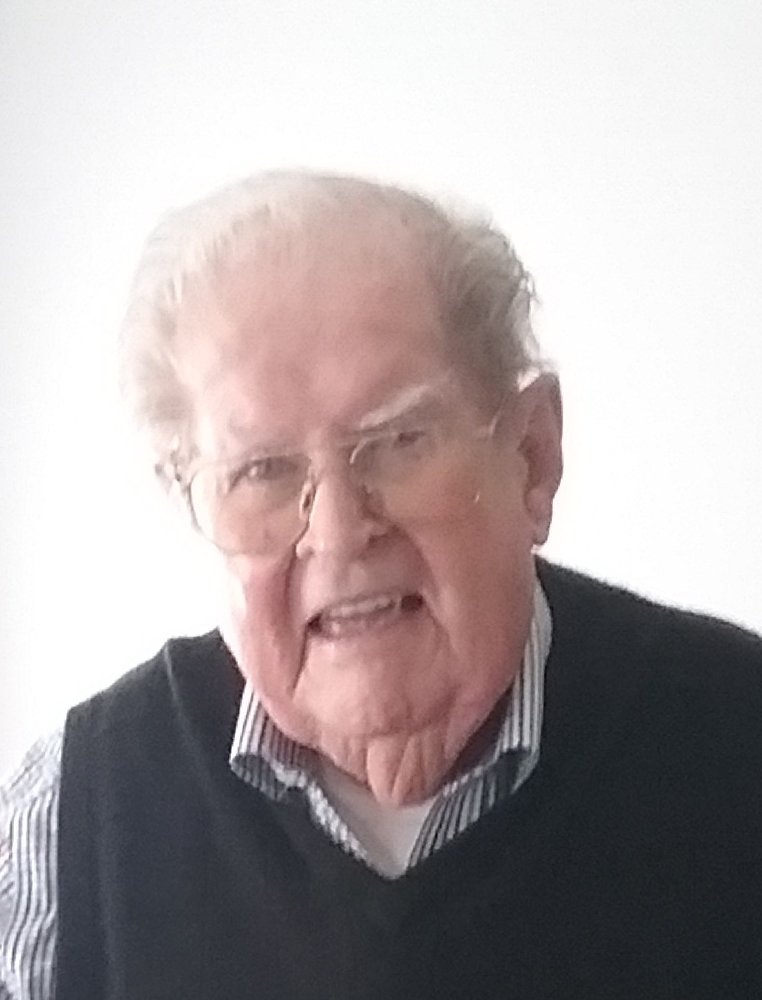 Please share a memory of Jim to include in a keepsake book for family and friends.
View Tribute Book
Mohawk James Martin Sr., 92 of Mohawk, passed away on Monday December 30, 2019 at the Grand in Ilion. Jim was born on November 1, 1927 in Oneonta, he was the son of the late Jay Willard and Ella Louise (Stone) Martin, he was a graduate of Mohawk Schools and served in the US Navy from 1944 to 46. On May 8, 1948 he married the former Edna Irene Eberline in Mohawk, Edna passed in 2013. Jim worked as design manager for Remington Arms and following his retirement he was an expert witness on Remington firearms. Jim enjoyed hunting and fishing, as well as car shows. He was a member of the Mohawk American Legion and the Mohawk Valley Community club. He is survived by two sons; James Jr. and his wife Lynne and Jon all of Mohawk; three grandsons Andrew, John and Keith. He was predeceased by his twin brother Bob and sister Jeane Bowman. Jim's family would also like to the thank all of his old friends, and his new friends at The Grand for their companionship over the years. A memorial service for Jim will be held on Saturday January 11, 2020 at 2 pm at the Whiter-Hendrix Funeral Home Inc. 100 Otsego St. in Ilion. Friends may call from noon until the time of the service and are asked to please consider memorial donations to the Grace Episcopal Church 7 E. Main St. Mohawk, NY 13407. Envelopes will be available at the funeral home. To send an online condolence please go to www.whiter-hendrix.com.
Saturday
11
January

Share Your Memory of
Jim
Upload Your Memory View All Memories
Be the first to upload a memory!
Share A Memory
Send Flowers