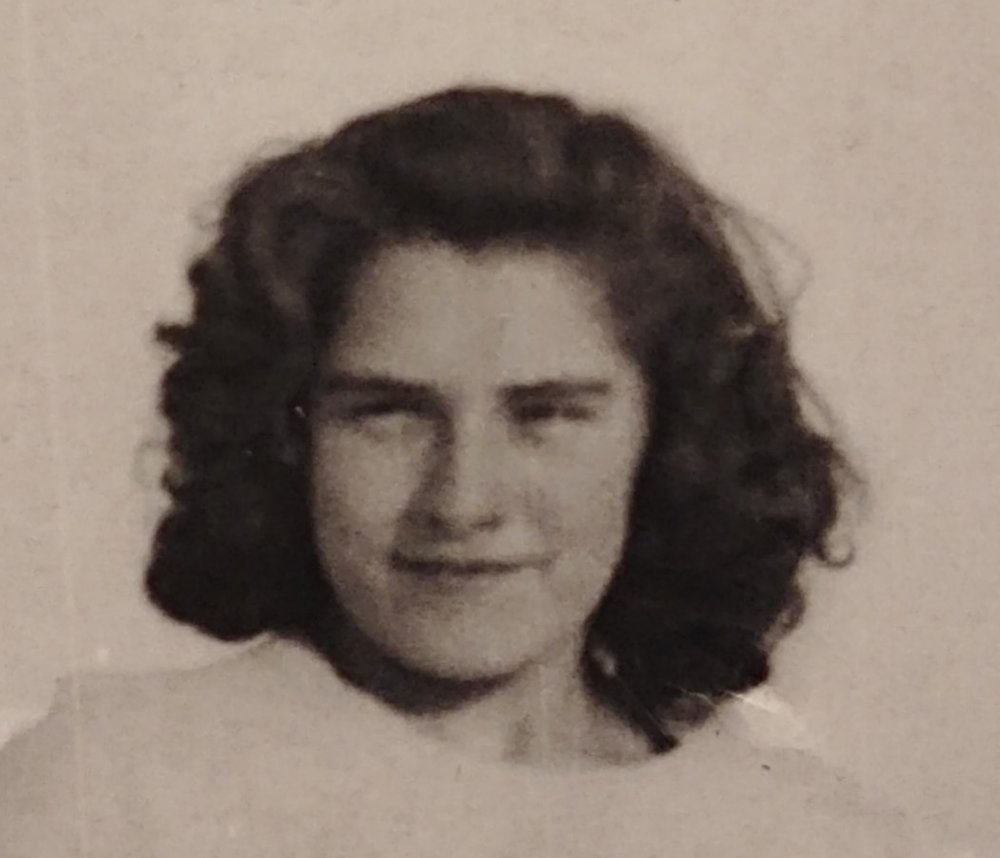 Please share a memory of Dorothy to include in a keepsake book for family and friends.
View Tribute Book
Dorothy C Ward Dorothy C Ward (Dorothy Anna Caldwell), 87, of Ilion, formerly of Schuyler, passed away on Thursday, March 19, 2020, at the Grand in Ilion, NY of natural causes. Dorothy was born on June 12, 1932 in Schuyler, the daughter of Maynard and Edna (Bradbury) Caldwell. She attended school in Schuyler and received a Preliminary Regents Certificate. Dorothy was united in marriage to Irving S. Ward on November 30, 1949 in Frankfort and was blessed with the birth of their son, Irving E Ward (Irving Jr) on June 22, 1951. Dorothy and her husband Irving and their son Irving Jr. (Irvie) ran the family dairy farm in Schuyler. The Ward’s milk was always “high test” due to Dorothy’s beloved Jersey cows mixed in with the Holsteins on “The Ward Ranch". Every cow had a name, there was Edna, Agnes, Ruth, Kitty, Valentine, Beautiful and even a Dorothy to name only a few. Dorothy loved the farm life. The big farm tractors and other equipment were impeccably maintained. The John Deere lawn tractor/snow blower was somewhat of a “pet” kept in its own perfect-sized out-building close to the house. When the barn roof sprung a leak, Dorothy was up there making the repair. Dorothy and Irv were often seen each riding their own ATV through the fields working the farm, or flying across the snow on their “twin” John Deere snowmobiles meeting up with family for cross-country rides. On almost any day, Dorothy, Irving and Irvie would go for car rides, stopping at times to say hello to family and friends and simply enjoying the countryside. Dorothy was of the Methodist faith. She is survived by her brothers Clarence Caldwell (Rose) of Schuyler, Kenneth Caldwell of Florida, Richard Caldwell (Betty Jo) of Schuyler, her sister Ruth (Caldwell) Beck of Deerfield, and many cousins, nieces and nephews. Dorothy was predeceased by her beloved son Irvie (November 16, 2015) and husband Irving (January 1, 2017), and brothers George Caldwell and Maynard Jr. Caldwell. Funeral services are being postponed at this time, and will be announced and take place at the Whiter-Hendrix Funeral Home, Inc. 100 Otsego St. in Ilion. Pastor Cindy Mararchuk will officiate. Dorothy will be laid to rest with her husband and son in the West Schuyler Cemetery. In lieu of flowers, please consider donations to the Arc (Oneida or Herkimer county chapters). To send online condolences, please go to: www.whiter-hendrix.com

Share Your Memory of
Dorothy
Upload Your Memory View All Memories
Be the first to upload a memory!
Share A Memory
Send Flowers