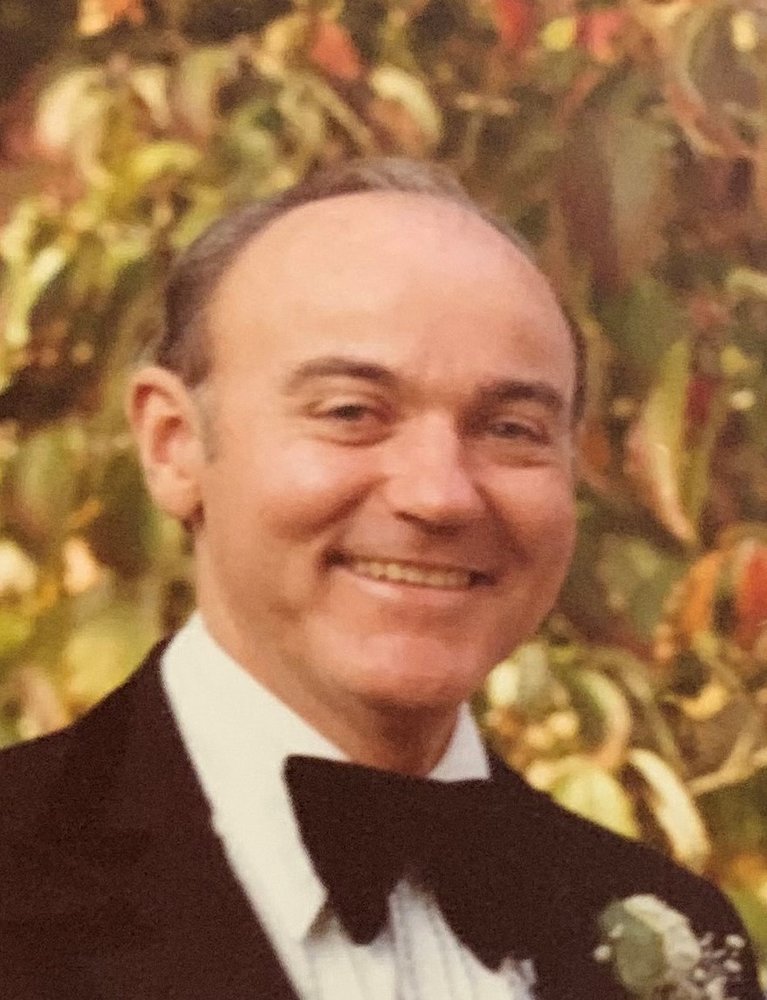 Please share a memory of Alfred to include in a keepsake book for family and friends.
View Tribute Book
Ilion-Peabody MA Alfred J. Morris, 92, formerly of Ilion passed away peacefully on Friday, April 17, 2020 in Peabody, MA. Al was born on April 4, 1928 to the late Thomas and Margaret (Curley) Morris in Ilion and was the seventh of nine children. He was a graduate of Annunciation School, Ilion High School and the School of Industrial and Labor Relations at Cornell University. Throughout his education he was an athlete and a scholar playing football in both high school and college and graduated from both schools with honors. Al proudly served in the US Army following WWII at the rank of Sergeant. He was assigned to the redevelopment of the communication infrastructure in Japan. In his professional life Al was an entrepreneur, opening Morris Brothers Commercial and Industrial Photography Studio in Utica, NY with his brother Don. Their work contributed to nationwide advertising campaigns, to component design capabilities for the Apollo space program, and memorialized many of life’s milestones for countless families across Central New York. After retiring from the Photography Business, Al worked as a commercial real estate broker in the Mohawk Valley. Al was an active member of the Church of the Annunciation where he served as a lecturn and a proud member of the New York State Democratic Party. He was a great fan of all Ilion Sports Teams and volunteered as a Little League Coach for many years where he ensured that everyone played, long before that became widely practiced. That exemplified his view that dedication and hard work was expected but would always be met with fairness, respect, and appreciation. After retiring from professional life Al continued with two of his passions; watching Ilion HS sports and helping his neighbors whenever needed. Al became “that guy” that quietly touched so many lives. If you were a player, he was the guy in the hat that came to every practice and game, and you’ll always remember that day when he said your name and “great job!” He was the guy that was up before dawn in the winter running his snow blower and clearing driveways so that everyone could get on with their day a bit easier. He was the guy that would take two hours to get a newspaper because he had a smile and a good word for everyone he met along the way. In his later years, he and his wife Sue lived north of Boston near their daughters. They shared family celebrations with their grandchildren and great-grandchildren, visited family in Florida and the Adirondacks, and enjoyed Red Sox games together. Al would watch the Patriots with his daughters and remained an avid fan of Syracuse University’s football and basketball teams. Al leaves behind his wife of 64 years Suzanne (O’Brien) Morris, a brother Robert of Florida, and three children, Kathleen Duggan of Peabody, MA, Sheila Driscoll and her husband Michael of Beverly, MA and Tim Morris and his wife Kelley of Chittenango, NY. Al also had six grandchildren and four great grandchildren. A memorial mass for Al and Sue will be held on Saturday June 27, 2020 at 10:30 am at Annunciation Church in Ilion, Fr. Paul Catena will officiate. Interment will follow in the Armory Hill Cemetery. In lieu of flowers, please make a donation to the Ilion Public Library Foundation 78 West St. Ilion, NY 13357. Arrangements are with Whiter-Hendrix Funeral Home Inc., Ilion To send an online condolence please go to www.whiter-hendrix.com
Saturday
27
June

Share Your Memory of
Alfred
Upload Your Memory View All Memories
Be the first to upload a memory!
Share A Memory
Send Flowers