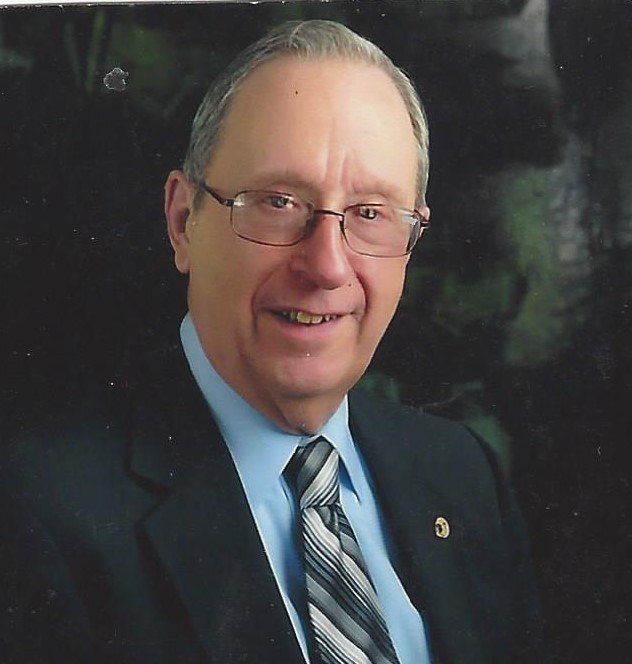 Obituary of Warren A. Steiner

Please share a memory of Warren to include in a keepsake book for family and friends.
View Tribute Book
Ilion-Mohawk Warren Austin Steiner, 91,a life long resident of Mohawk, died peacefully at the Masonic Care Community, Utica on April 25, 2020. Warren was born on March 11, 1929 in Ilion the son of the late Fred and Clara (Santmire) Steiner. He was a graduate of Ilion High School Class of 1948 and received his BS Degree in 1952 from Michigan State University in Political Science. After graduation he went to work for the N.Y.S. Department of Transportation as a Safety Engineer in the Utica office for 30 years. On November 26, 1960 Warren was united in marriage with Mary Horton at the Ilion Methodist Church. They shared a devoted relationship until Mary's passing in March of 2007. Warren was an active member of the Methodist Church serving on several committees and teaching Sunday School, he was a life member of the Ilion Masons and was very active with the Shriner's where he served on the Shriner's Hospital Board in Springfield, Ma.for 10 years. He was a member of The Valley of Utica Consistory, The Ziyara Shrine, the Ilion 1444 BPOE and the Ilion Winter Club. Warren was an avid reader and was especially interested in history. He was a gentle man who was always ready to lend a helping hand to those who needed it and took much pride in working around his home on Vickerman Hill, Mohawk. He was kind and caring with a great scene of humor, if he was asked how he was his response always was"Top Shelf". Warren is survived by his daughter Barbara (Kevin) Davis, his cherished granddaughter Isabella and grandson Cayman of Hurricane, Utah; his sister Shirley Pearson, Ilion; a special niece Cynthia (David) Garrett of Barneveld; his nephews Doug (Ruth) Pearson and Dale Pearson of Ilion and his loving companion Delores McGraw of Ilion; also several other nieces and nephews. He was predeceased by his brother in law Donald Pearson. A memorial service for Warren will be held on Saturday September 12, 2020 at 11 am at the Morning Star Methodist Church 36 Second St. in Ilion. Reverend Robert Wollaber and Pastor Brian Engel will officiate. There will also be a Ziyara Shrine. Arrangements are with the Whiter-Hendrix Funeral Home, Inc., 100 Otsego St. Ilion. Friends wishing to do so are requested to consider memorials to Morning Star Ministries, 36 Second St., Ilion, The Olive Branch Masonic Lodge, 118 Morgan St., Ilion or The Shriner's Children's Hospital, 516 Carew St., Springfield, Ma. 01104. To leave an online condolence please go to www.whiter-hendrix.com.
Saturday
12
September

Share Your Memory of
Warren
Upload Your Memory View All Memories
Be the first to upload a memory!
Share A Memory
Send Flowers