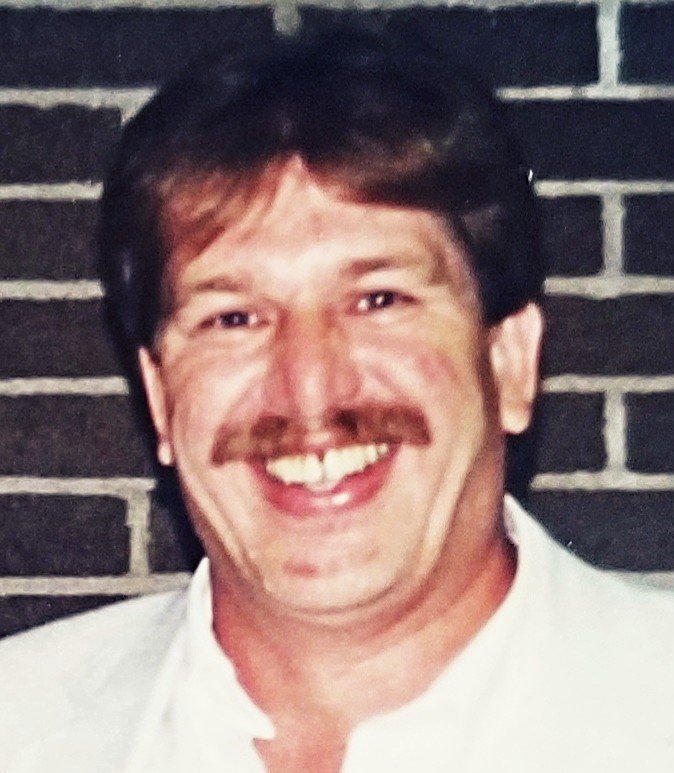 Please share a memory of William to include in a keepsake book for family and friends.
View Tribute Book
Ilion William D. Gahan “Bill” also known as “Lipper”, 66 of Ilion, passed away peacefully with his children by his side, leaving this Godly Earth too soon on Thursday April 30, 2020. Bill was at Faxton-St. Luke's Hospital in New Hartford, NY when he passed. Bill was born on September 22, 1953 in Ilion, NY. Bill’s death was preceded by his Father Francis A. and Mother Cecelia D. (McNinney) Gahan. He was a graduate of Ilion High School and Mohawk Valley Community College. Bill worked as an Electrician at Remington Arms for 26 years. Following retirement from the Arms he was working at Fiberdyne Labs as an Electrician in Frankfort, NY. Bill was a member of the Ilion Elks Lodge #1444. He enjoyed spending time with his family at Piseco Lake camping and fishing, golfing and working on cars and engines. Bill was known by many as “Lipper”, a High School nickname that continued throughout his life. Bill will always be remembered for enjoying good times with his family and friends. Bill is survived by his fiancé Gwen; three sons William Gahan and his fiancé Erica Branck, Andrew Gahan and his wife Jennifer (Gilbert) of Ilion, NY and Garrett Conroy and his fiancé Stephanie Caines of Syracuse, NY; four daughters Kristin Gilpin (Gahan) and her husband Joe of Fredericksburg, VA, Adrienne Lewis (Gahan) and her husband Dean of Port Saint Lucie, FL, Paula Dixon (Gahan) and her husband Merlin of Rome, NY, and Kayla Kineke (Conroy) and her husband Kevin of Pigeon Forge, TN; a brother Edward Gahan and his wife Sheila (Wiernicki) and their sons, 2 beloved nephews, Douglas and Eric Gahan of Ilion, NY; 22 grandchildren, and 1 great-grandson. In keeping with Bill's wishes there are no calling hours and a celebration of life will be held at Cacciatore's Restaurant, 302 Barringer Rd. in Ilion on Saturday October 10 from 11am-2pm. Deacon Michael Carbon will officiate. Arrangements are with the Whiter-Hendrix Funeral Home Inc. 100 Otsego St. in Ilion, NY. Friends and family are asked to please consider memorial donations in Bill's name to the Ilion Firefighters Local 1185 1 Central Ave. Ilion NY 13357. To send an online condolence please go to www.whiter-hendrix.com.
Saturday
10
October