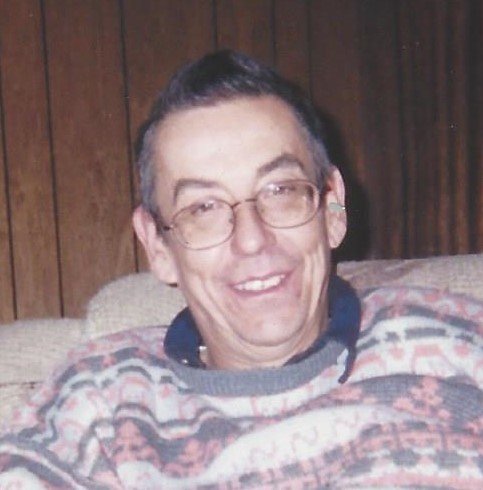 Please share a memory of Charles to include in a keepsake book for family and friends.
View Tribute Book
ILION-Charles J. Beauharnois, 67, of West North Street, Ilion passed away Saturday, July 4, 2020 at Faxton-St. Luke's Healthcare, New Hartford. Charles was born on August 7, 1952 in Rome, New York the son of the late Elric and Leota (Givens) Beauharnois. Charles was a US Army Veteran serving for his country during Vietnam from September 1969 and being honorably discharged September 1975. He was a self employed carpenter for many years throughout the valley. He is survived by a daughter Corey Beauharnois and Eric DeSouza and her children Joseph and Alexander Sebby and Cameron DeSouza, Fairhaven MA, a sister Peggy Dixon and husband Glen of Canada, his life long companion Jayne Stagg, Ilion. Other than his parents Elric and Leota he is predeceased by a sister Rickie Duffy and a brother Gary Beuharnois. On Friday family and friends will be gathering at Whiter-Hendrix Funeral Home, 100 Otsego Street, Ilion, from 11-12 (noon).
Friday
10
July

Share Your Memory of
Charles
Upload Your Memory View All Memories
Be the first to upload a memory!
Share A Memory
Send Flowers