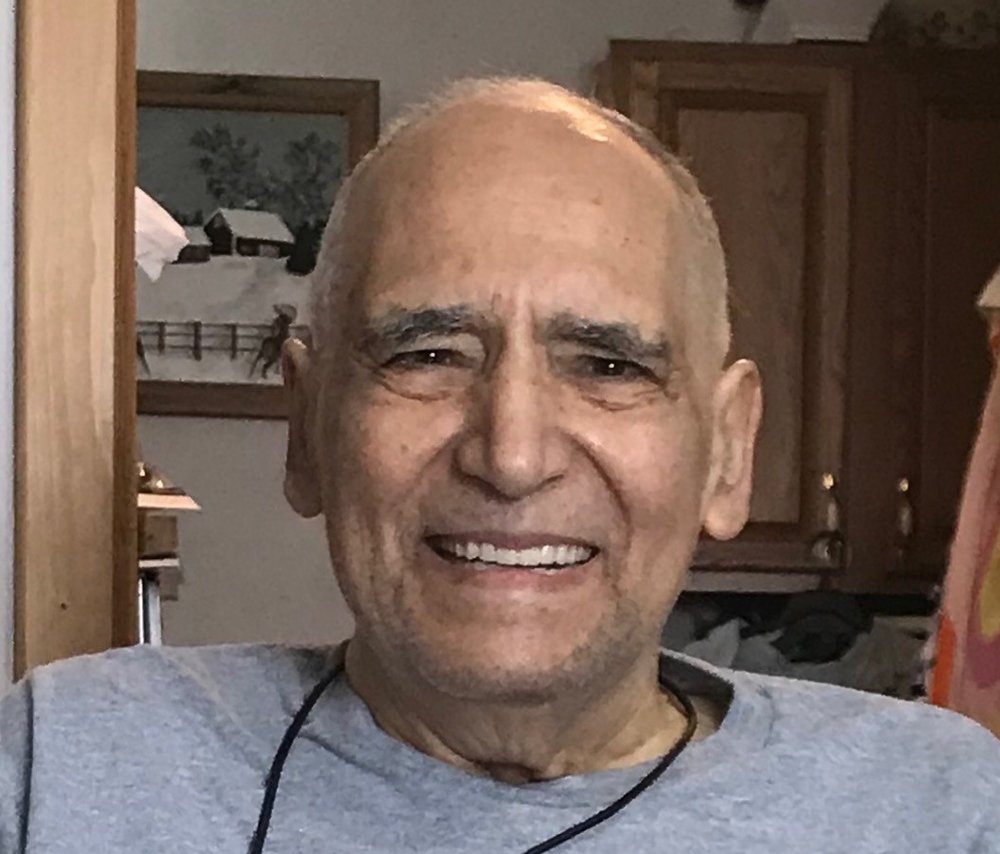 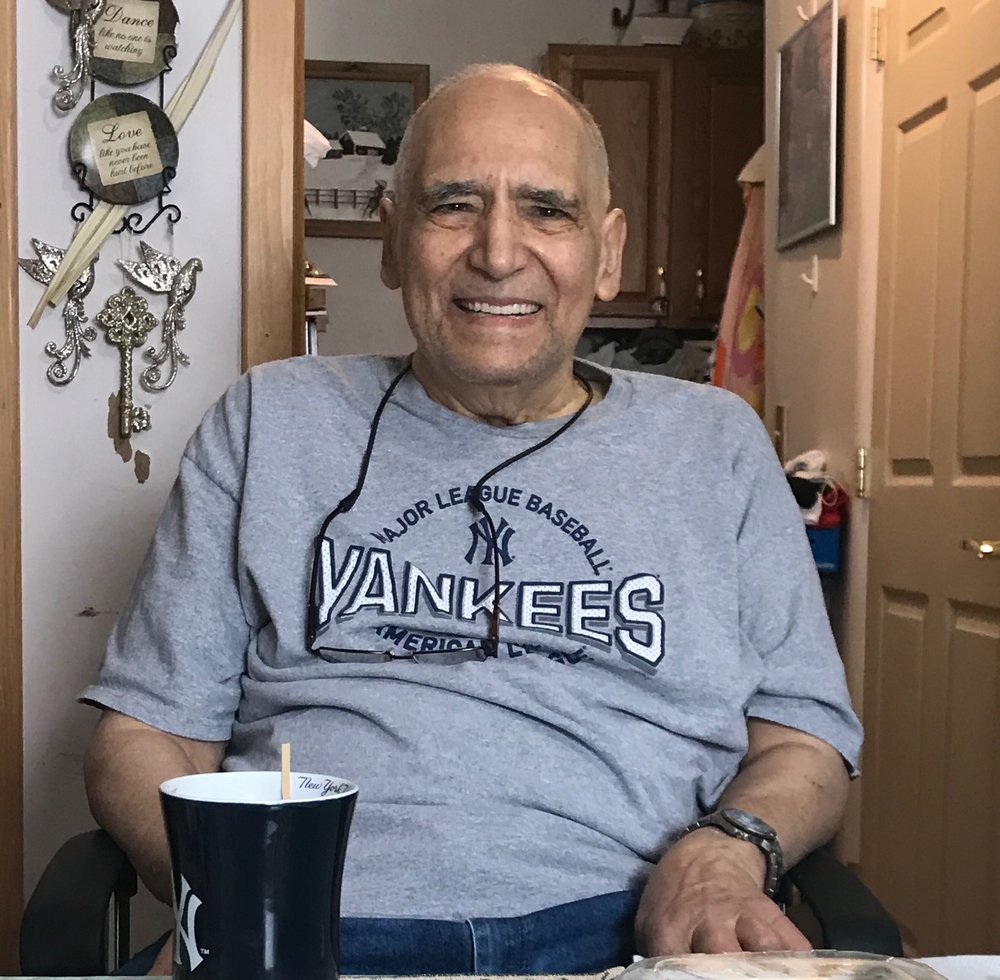 Please share a memory of Nicholas to include in a keepsake book for family and friends.
View Tribute Book
Ilion Nicholas Marro, 79 of Ilion, passed away on Wednesday July 29, 2020 at home, with his family by his side. Nick was born on March 21, 1941, in Utica. He was the son of the late Michael and Angelina (Macchione) Marro. He was a graduate of UCA-UFA and attended St. Andrew’s Seminary in Rochester before returning home to care for his mother. While working for over a decade in maintenance for HCCC, he enrolled in the college and earned a degree in computer programming with a 4.0 grade-point average. He then went on to work for MDS, GE, ICL Computers and Kodak as a technical writer. He worked several other jobs before retiring as a security officer at Remington Arms. On September 5, 1966 he married, the former, Annette Covais at St. Mary of Mt. Carmel Catholic Church in Utica. Nick was a kind and gentle man who enjoyed simple things like bologna sandwiches, snickers bars and a good history book. He was especially blessed with a vast historical knowledge of sports and US History, with a gifted insight to the Civil War. An avid fan of all sports, he particularly enjoyed baseball and the New York Yankees, and had a never-ending optimism for his beloved Cleveland Browns. He bestowed kindness and wisdom on others without even realizing it. He loved his cats, and his love and devotion to his family will never be matched by another. He is survived by his wife and caregiver Annette, two sons: Michael Marro and Susan Slabe of Ilion; Tony Marro and his wife Christine of NC; a daughter-in- law Jennifer Eldredge of Ilion; four grandchildren: Amanda of Little Falls, Alex of Utica, Jessica and her husband Steven Woodall of VA and Daniel of NC; his special cousins, Tony and Anna Giacovelli and Mike and Linda Macchione of Utica, as well as cousins in Utica and Frankfort. Nick also had the privilege of having a close group of lifelong childhood friends that were with him through his last days. A Mass of Christian Burial will be celebrated on Tuesday August 4, 2020 at St. Mary of Mt. Carmel Catholic Church in Utica, Fr. James Cesta will officiate. Interment will follow in the Burlington Green Cemetery in the town of Burlington, NY. Friends may call on Monday August 3, 2020 from 5 to 7 pm at the Whiter-Hendrix Funeral Home Inc. 100 Otsego St. in Ilion. Memorial contributions may be made to either the Leukemia and Lymphoma Society, 401 N. Salina St. Suite 304 Syracuse, NY 13203, or Hospice and Palliative Care 4277 Middle Settlement Rd. New Hartford, NY 13413. Envelopes will be available at the funeral home. In accordance to NYS requirements, anyone entering the funeral home is required to wear face covering. To send an online condolence please go to www.whiter-hendrix.com
Monday
3
August

Share Your Memory of
Nicholas
Upload Your Memory View All Memories
Be the first to upload a memory!
Share A Memory
Send Flowers