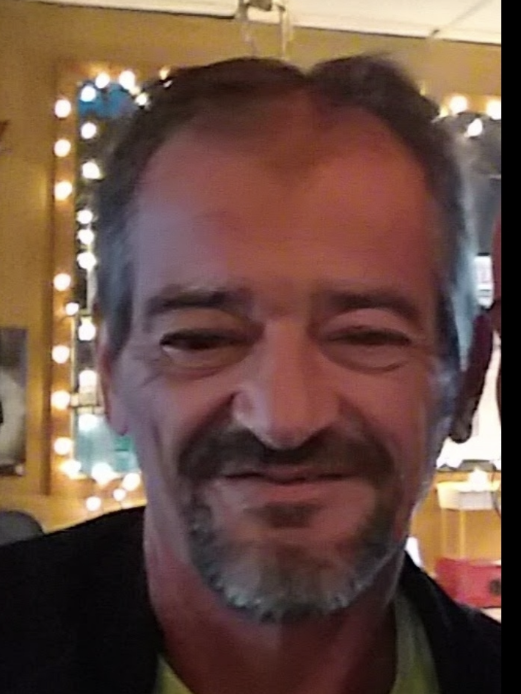 Please share a memory of Billy to include in a keepsake book for family and friends.
View Tribute Book
Ilion- William (Billy) A. Wood, 57 of Ilion, passed away Saturday, October 3, 2020 at his home with his loving family by his side. Billy was born on January 7, 1963 the son of Harley and the late Amelia (Lolio) Wood. He was educated in the Ilion schools. He was a long-time employee of View Paving and worked in all aspects of the black top and paving. On November 10, 1990 he was united in marriage to the former Tammy Hawkins. Billy enjoyed anything that had to do with the outdoors. His favorite things were riding his Harley Sportster, snowmobiling, fishing and hunting. Most of all, time spend with his babes is what he cherished the most. Billy is survived by his wife, Tammy and his daughters, Kassidy Webster and her boyfriend Carl Latella of Ilion, Shellby Wood and her boyfriend Daniel Medeiros of Bridgewater; his father Harley; brothers, Dennis Wood and his fiancé Shelva of Ilion, Ike Wood and his wife Bev of Ilion; his grandchildren, Sophia Medeiros, Aubrianna and Michael Webster and Camaire Latella along with many special aunts, uncles, cousins, nieces and nephews. He had a couple of special friends, Mike Johnson and Crimmy that gave him comfort. He is predeceased by his mother, Amelia and a brother, Anthony John “Tony” Wood. Arrangements are with Whiter-Hendrix Funeral Home, Inc., 100 Otsego Street, Ilion, New York 13357. In keeping with Billy's wishes the funeral services will be private and held at the convenience of the family. A celebration of life will be held at a later date to be announced.
Online Memory & Photo Sharing Event
Online Event
About this Event

Look inside to read what others have shared
Family and friends are coming together online to create a special keepsake. Every memory left on the online obituary will be automatically included in this book.
View Tribute Book
Services for Billy Wood
There are no events scheduled. You can still show your support by sending flowers directly to the family, or planting a memorial tree in memory of Billy Wood.
Visit the Tribute Store

Share Your Memory of
Billy
Upload Your Memory View All Memories
Be the first to upload a memory!
Share A Memory
Send Flowers