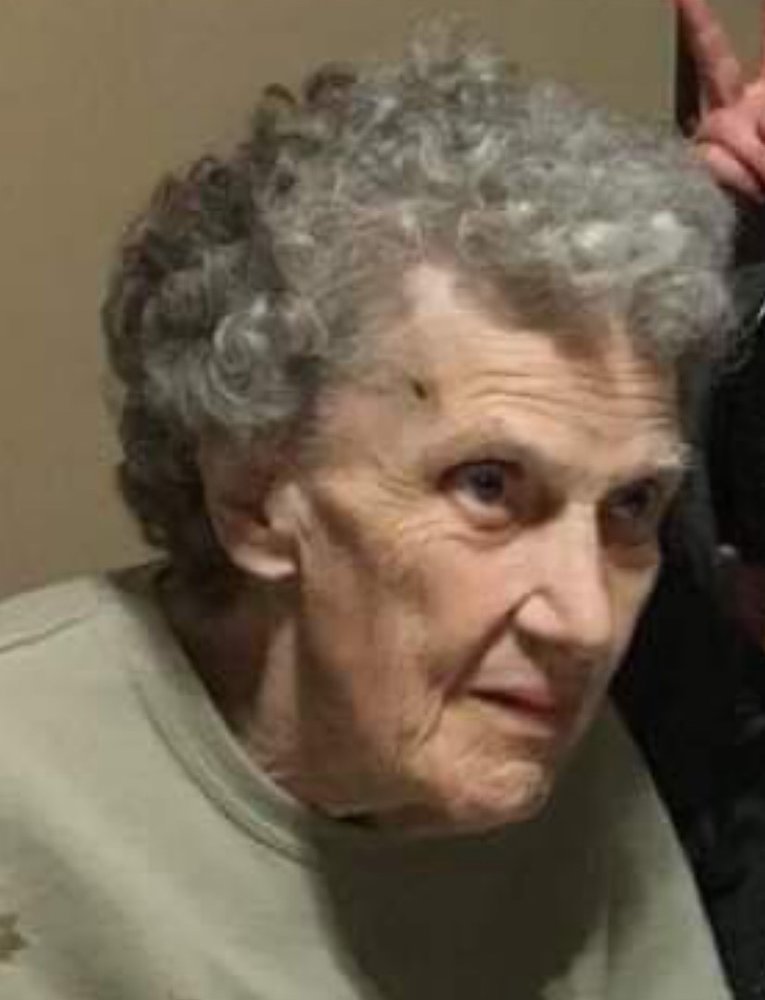 Please share a memory of Dorothy to include in a keepsake book for family and friends.
View Tribute Book
Herkimer Dorothy L. Suits 87, of Herkimer passed away on Wednesday March 31, 2021 at Velley Health Services in Herkimer. Dorothy was born on February 4, 1934 in Ilion. She was the daughter of, the late, Harold E. and Elizabeth (Clark) Seelbach. She was a graduate of Ilion schools and worked in various places as a housekeeper. On March 29, 1950 she was united in marriage to Carl E. Suits in Ilion. Carl passed away in 1991. Dorothy was a member of the Morning Star Methodist Church in Ilion, OES-Evening Star Chapter, Young at Hearts in Frankfort and was a HOSPICE Volunteer. She was also an avid crossword puzzle player. Dorothy is survived by her three sons Carl and Cathleen Suits of Frankfort, Richard Suits of Little Falls and Thomas and his wife Terry of Herkimer; a daughter Margaret Sanderson of E. Herkimer; two sisters Linda and her husband Donald Polly of Ilion and Eileen Price of Watkins Glenn; a sister in law Rosalie Seelbach of TX; several grand and great grandchildren. She is predeceased by several brothers and sisters and a son in law. A graveside service will be held on a date and time to be announced at Mt. View Memorial Garden in Little Falls. There are no public calling hours. Friends and family are aske to please consider memorial donations to HOSPICE and Palliative Care 4277 Middlesettlement Rd. New Hartford, NY 13413. Arrangements are with the Whiter-Hendrix Funeral Home Inc. 100 Otsego St. in Ilion.
Monday
10
May

Share Your Memory of
Dorothy
Upload Your Memory View All Memories
Be the first to upload a memory!
Share A Memory
Send Flowers