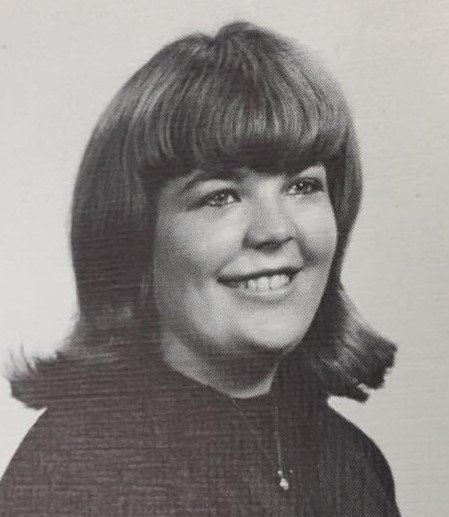 Please share a memory of Mary Ann to include in a keepsake book for family and friends.
View Tribute Book
Ilion-Piseco Lake Mary Ann (Smithson) Jory, 71 of Ilion and Piseco Lake passed away April 1, 2021 with her loving family at her side. Mary Ann was a magnificent wife, mother, daughter, nana, sister, aunt and friend. Born February 11, 1950 in Ilion the daughter of the late Arthur and Virginia (Emrich) Smithson. She attended Ilion Schools with the Class of 1969. On May 7, 1971 she was united in marriage to Bernard Jory at the Church of the Annunciation. Mary Ann was employed by the Ilion Central School District at the former Remington Elementary School where she was very active in the PTO, retiring after 30 plus years of service. Mary Ann had a special place in her heart for the Adirondacks and her camp at Piseco Lake where she was the captain of her party barge, never letting anyone drive it but her granddaughters. A true matriarch of the family with a strong character always taking care of everyone before herself. Her unselfish ways and her unconditional love was a true inspiration to all who knew her. A great cook with dozens of recipes that will be surely missed. Mom was our rock and nothing made her happier than making Christmas special for her family. As a proud Nana she never missed a game or program as she was proud of her granddaughters’ academic and sports achievements. She is survived by her husband Bernard, her sons Michael Jory and his wife Cheryl, Andrew Jory and his wife Martina, Matthew Jory and his friend Brian Senesac; four cherished granddaughters Chelsea Genevive Jory, Justine Mary Karin Jory, Emily Theresa Jory and Lauren Marie Jory; her in-laws Barbara Smithson, Jane Smithson, Jeanette and Bill Evans, Ann and Fred Joseph, Peggy and Bob Labuz, Paul and Christina Jory, Mary and James Crehan, Phil and Anne Jory, James Jory, Ed and Mary Lynne Jory; also several special nieces, nephews, cousins and dear friends. She was predeceased by her beloved parents Art and Virginia, her brothers James Emrich, Richard Smithson, Ronald Smithson, Robert Smithson; her sister in-law Ann Smithson and her father and mother-in-law, Arthur and Mildred Jory. Funeral services for Mary Ann will be private. Graveside services for Mary Ann will be held on Wednesday April 7, 2021 at 1:30 at the Armory Hill Cemetery in Ilion, Deacon James Bower will officiate. Friends and family are asked to please consider memorial donations to the Piseco Lake Ambulance C/O Bernard Jory 148 E. North St. Ilion, NY 13357. Arrangements are with the Whiter-Hendrix Funeral Home Inc. 100 Otsego St. in Ilion. To send an online condolence please go to www.whiter-hendrix.com.
Wednesday
7
April

Share Your Memory of
Mary Ann
Upload Your Memory View All Memories
Be the first to upload a memory!
Share A Memory
Send Flowers