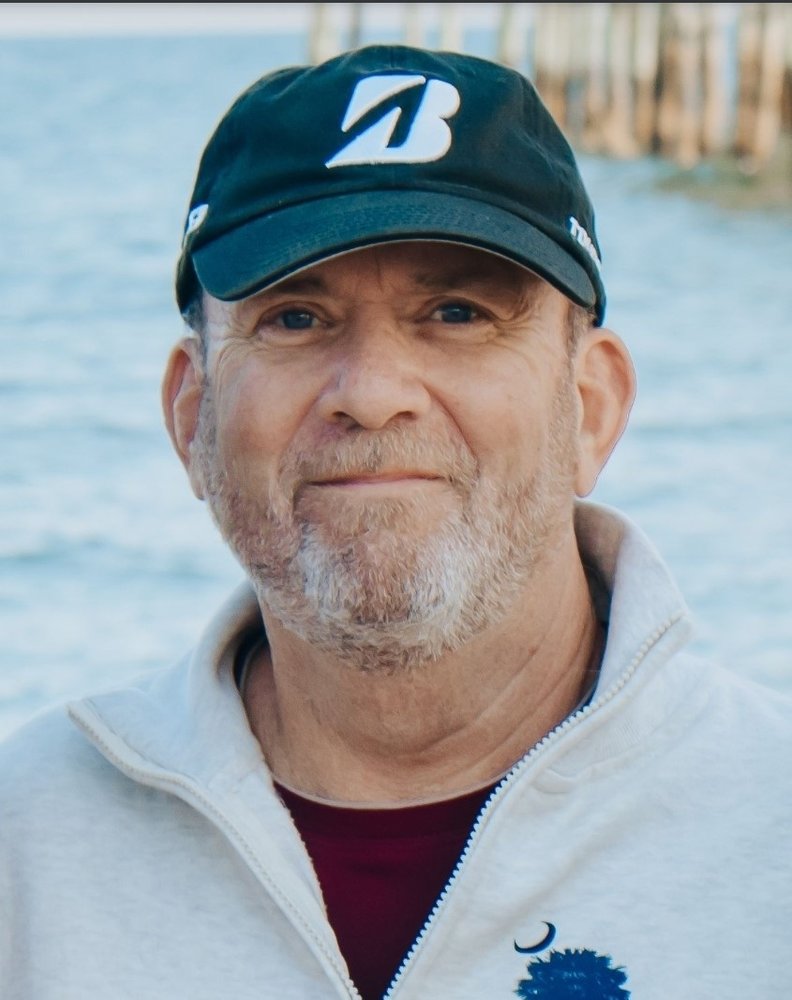 Please share a memory of Eric to include in a keepsake book for family and friends.
View Tribute Book
Eric M. Kasper, 69, of Little River, SC, passed away on Thursday, April 22, 2021. Eric was born in Ilion on May 26,1951. He was a 1969 graduate of Ilion High School. Shortly after high school, Eric enlisted in the US Army and was stationed at Fort Hood, Texas. He was honorably discharged in 1973. Upon returning to his hometown of Ilion, Eric started his career in the Fire Department. He worked in the Herkimer and Ilion Fire Departments, before having to retire in 1978 due to being injured in a motorcycle accident. After retiring, he decided to further his education. He was a 1984 graduate of Herkimer County Community College and a 1986 graduate of SUNY College of Environmental Science and Forestry at Syracuse University. After graduating, Eric started his career in Insurance. He was employed at WJ Cox in Williamsville, NY, Builders Mutual Insurance and then Stonewood Insurance, both in North Carolina. While retiring in Little River, SC, he still worked part time at the Mar Vista Grande in North Myrtle Beach. Eric was a very talented carpenter and took great pride in his work and all his projects that he was doing to make his house a home. When he wasn't working, chances are, you could find him out on the golf course doing what he loved to do most. Eric is survived by his daughter and son-in-law, Erika and Ken Root and their daughters, Alexa and Makenna Root of Ilion. “His girls” were his pride and joy and it was obvious to anyone that knew him, that he loved them more than life itself; his brother Scott Kasper and wife Kimberly, of Florida; niece, Michelle Kasper of California; niece, Pamela Kasper and nephew Scott Kasper of Florida; brother, Mark Kasper; many friends, including those he was very close with: Mike Porter Sr. of Forestport, Chris Weeden of Cedar Lake, Jessica “RD” Elsass of Ohio and Cynthia Niner of Little River. He was predeceased by his parents, Lawrence and Pauline Kasper, his brother Larry and close friends, Dennis Prior and Clark Swinehart. Eric’s family would like to thank his special friends from the Diamondback Golf Course and the staff at Loris Hospital for their valiant efforts in trying to save his life. In keeping with Eric’s wishes, there will be no funeral services. There will be celebrations of his life in NY and in SC planned for a later date.
Online Memory & Photo Sharing Event
Online Event
About this Event

Look inside to read what others have shared
Family and friends are coming together online to create a special keepsake. Every memory left on the online obituary will be automatically included in this book.
View Tribute Book
Services for Eric Kasper
There are no events scheduled. You can still show your support by sending flowers directly to the family, or planting a memorial tree in memory of Eric Kasper.
Visit the Tribute Store

Share Your Memory of
Eric
Upload Your Memory View All Memories
Be the first to upload a memory!
Share A Memory
Send Flowers