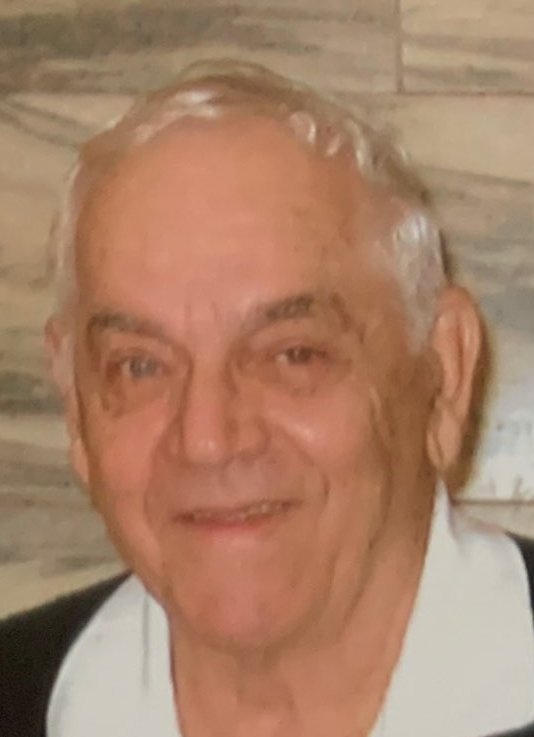 Please share a memory of Bernie to include in a keepsake book for family and friends.
View Tribute Book
Ilion Bernie W. Tayler, 92, of Ilion, passed away, Thursday, July 8, 2021, at Faxton-St. Luke’s Healthcare in New Hartford. Bernie was born in Utica, NY, on July 28, 1928, the son of the late Alfred Tayler and Mabel (Walker) Tayler. He received his GED from Frankfort Schools and continued his education at the State University of New York, Empire State College graduating with an Associate’s Degree in 1985. He served with the US Army during WW II and served again during the Korean War and was honorably discharged in 1950. He married Doris M. (Todd) Tayler on May 14, 1954 in Mount Rose, PA. Bernie was employed as a foreman at Buck Construction in Utica, NY for over 20 years and later worked for the U.S. Postal Service before retiring in 1990. He was a member of the VFW in Frankfort and the Carpenters Union. Bernie was a man of many accomplishments, but his greatest was his love and devotion for his family and friends. He enjoyed spending time with all of them. He bought and maintained several rental properties over the years and was a caring landlord to his tenants. When his children were young, he helped build and maintain the Ilion baseball field and coached the Cardinals Little League team. Bernie and his wife owned race horses at Vernon Downs and in Ohio for many years and loved traveling and gambling. He was also an avid golfer. Bernie is survived by his beloved wife of 67 years, Doris; two daughters, Robin Tayler and Tammy Devins and her husband, Donald; two sons, Alan Tayler, Scott Tayler and his wife, Marlene; close family friend and adopted daughter, Denise McVay; sister-in-law, Sandra Lavery; his grandchildren, Samantha Brewer and her husband, Drew, Keith Tayler and his wife, Jennifer, Kyle Tayler, Donald Devins and his wife, Kelly, Sarah Devins, Adrienne Barker and her husband, Steven, Anthony Sansone and his fiancée, Chelsea Cimino, Marcella Tayler and her boyfriend, James Allen; his great-grandchildren, Dylan and Ethan Brewer, Destiny, Autumn, Xander and Riley Tayler, Isabelle Gray, Stella Barker and Dominick Allen. He is also survived by many nieces and nephews. He was pre-deceased by his son, Wayne Tayler; daughter-in-law, Susan Tayler; his brother, Robert Tayler, brother-in-law and sister-in-law, Leon and June Todd and sister-in-law, Dorothy Adams. Calling hours will be on Wednesday, July 14 from 4:00 to 6:00 PM at the Whiter-Hendrix Funeral Home, 100 Otsego Street, Ilion. His funeral will follow at 6:00 PM at the funeral home with Bishop Rodney VonPackal officiating. Interment will be at Armory Hill Cemetery on Thursday, July 15 at 1:00 PM. In lieu of flowers, contributions can be made in Bernie’s memory to St. Jude’s Children’s Hospital or The Shriner’s Hospital. Envelopes will be available at the funeral home. The family would like to thank their many friends and neighbors. A special thank you to Dr. Amy Gorczynski, Masonic Home Rehabilitation Nursing and Therapy Team and Faxton-St. Luke’s Healthcare 6th Floor for all of the care and compassion shown to Bernie during his illness. Also, a special thank you to Bernie’s “personal baker” Dawn Evans and longtime friend Rick Grey. To leave an online condolence please visit www.whiter-hendrix.com.
Wednesday
14
July

Share Your Memory of
Bernie
Upload Your Memory View All Memories
Be the first to upload a memory!
Share A Memory
Send Flowers