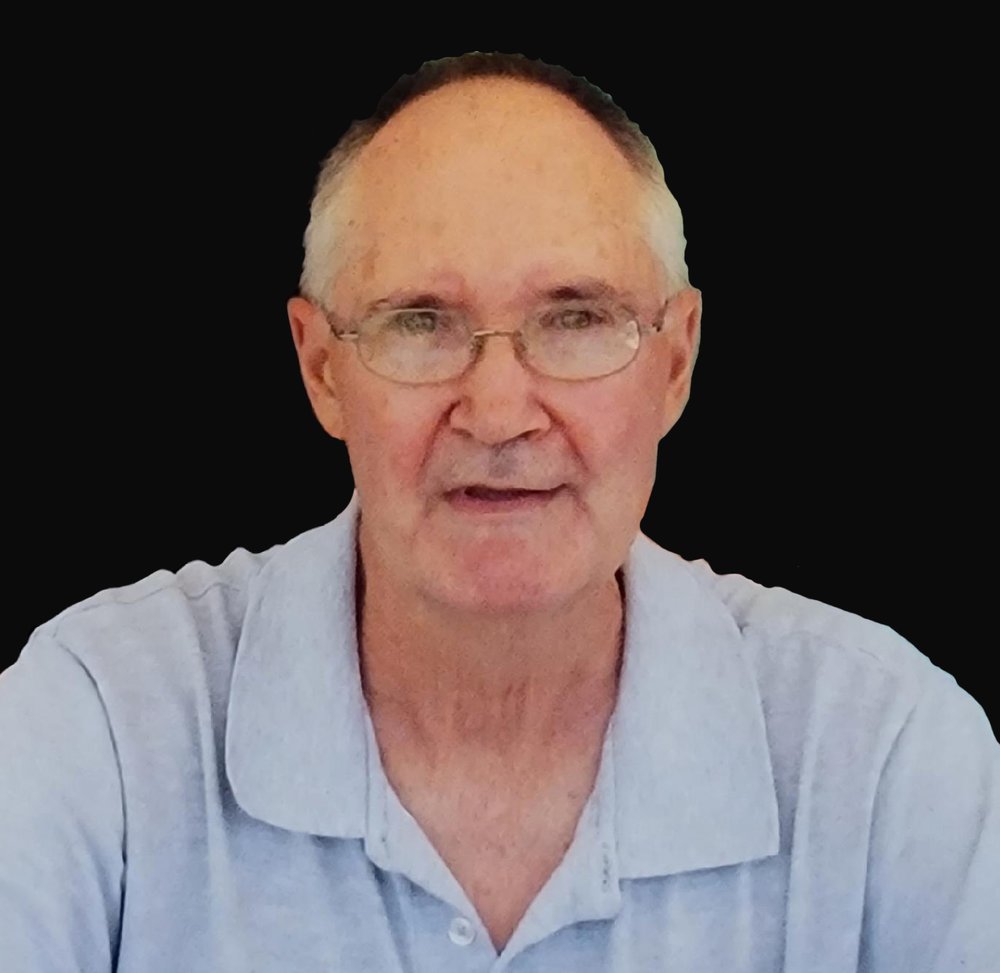 Please share a memory of Edwin to include in a keepsake book for family and friends.
View Tribute Book
Mohawk - Mr. Edwin R. Owens, 77, of Mohawk, passed away peacefully at St. Luke's Hospital on Monday July 26, 2021. He was born in Ilion on November 6, 1943, the son of the late William and Bertice Carkey Owens. He graduated from Owen D. Young in 1962. He was employed with the County before being employed at Remington Arms Co. in 1963 where he worked for 27 years. After his retirement, he started his own consulting business, ERO Designs. He was married to Patricia Couchman on January 15, 1966 in The Church of the Annunciation in Ilion. A man of faith, he taught Sunday School at Jordanville Federated Church and was also a member of the Ilion Methodist Church. Ed had a passion for music from an early age; he was a talented bass player and an awesome vocalist. He shared these talents while playing in several local bands throughout the years. Edwin is survived by his beloved wife, Patricia; his beloved children, Kimberly Allen of Utica and Shawn Owens and his wife, Cathie of Ray City, GA; one brother and sister in law, Lawrence and Martha Owens; one sister and brother in law, Debra and Paul Rogers; his beloved grandchildren, Nicholas Allen and his fiancé Heather Taylor, Benjamin Allen, along with their father, Scott Allen, Amanda Owens and Doug Porter, Brittany Owens and Jenae Morrisey, Shawn M. Owens and his wife, Danielle, Samantha Parker and her husband, Coy; his great-grandchildren, Aedan & Maddison, Clay and Zan and Shawn Nicholas; his in-laws, Beverly Huxtable, Linda and Jack Linsky, Kevin and Nancy Couchman, Marcia Phalen and Lisa and James Branthoover and several nieces, nephews and cousins. He was predeceased by his parents and one brother, Ronald Owens. His funeral will be held at 11 am on Saturday, July 31, 2021 at the Whiter-Hendrix Funeral Home, 100 Otsego St. in Ilion. Calling hours will be Saturday morning from 9 am until the time of services at the Whiter-Hendrix Funeral Home. Interment will be held privately at the convenience of his family in Highland Rural Cemetery in Jordanville. To leave an online condolence, please visit www.whiter-hendrix.com
Saturday
31
July

Share Your Memory of
Edwin
Upload Your Memory View All Memories
Be the first to upload a memory!
Share A Memory
Send Flowers