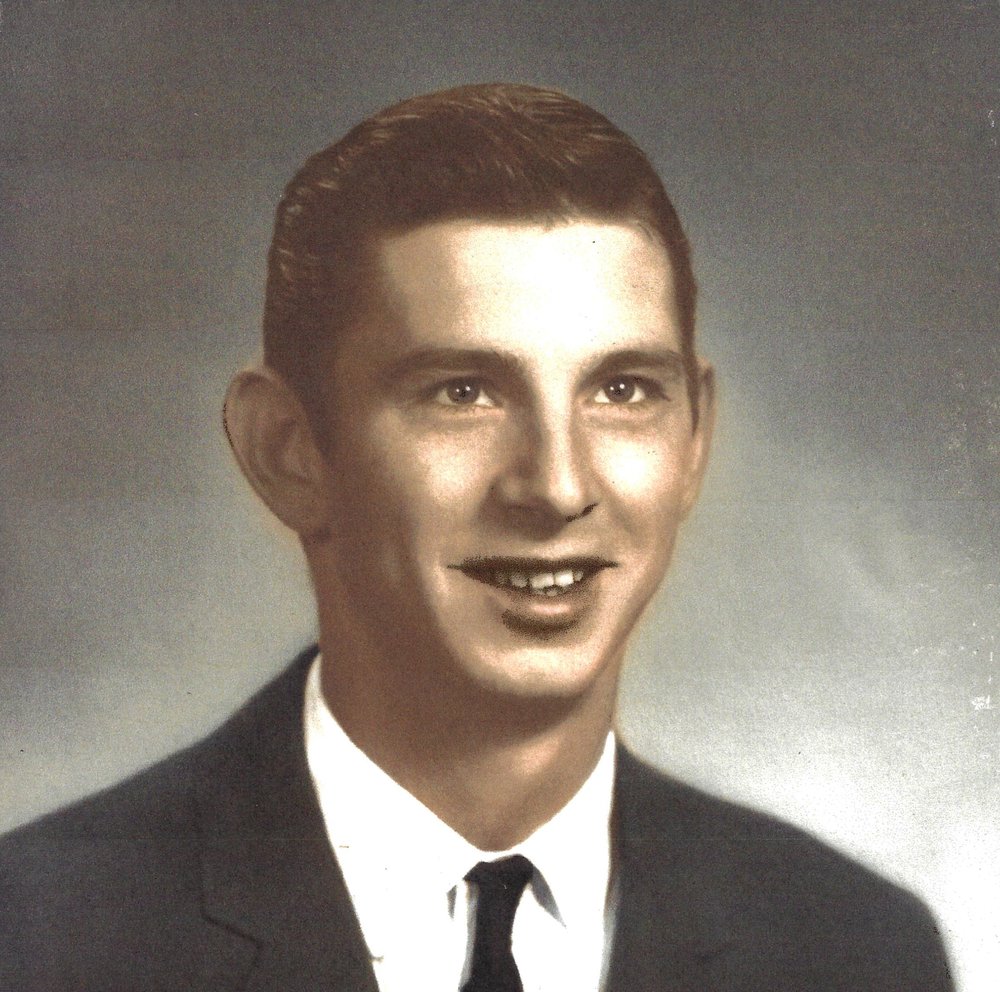 Please share a memory of Eugene to include in a keepsake book for family and friends.
View Tribute Book
Frankfort - Mr. Eugene L. "Jake" Jaquish, 73, of Frankfort, passed away peacefully on Tuesday, August 10, 2021 in St. Luke's Hospital. Jake was born on January 4, 1948 in Herkimer, the son of the late Jerome and Theresa Capulano Jaquish. He attended and graduated from Mohawk High School. He was married to Theresa Kearney in Frankfort on February 24, 1984. He was employed as a Machinist with Remington Arms Co. for 37 years until his retirement in 2009. He was an avid NASCAR and baseball fan, especially the New York Yankees. He was of the Catholic faith. He is survived by his beloved wife, Theresa of Frankfort; his children, Harold Griffin and his wife, Michelle of Frankfort, Kandy and her husband, Lee Vandawalker of Ilion, Kristy Lewis and her fiancé, Ken Wagner of Manchester; two sisters, Alice Waldron of Mohawk and Delia Medina of Florida; his sister in law and brother in law, Pat and Phil Farouche of Frankfort; two brothers in law, Robert Kearney of Webster and John Kearney of Rochester; his grandchildren, Alex, Samantha, Brett, Kassandra and Dakota; his great-grandchildren, Gabriel, CJ, Toni Nicole and Brooklyn and several nieces, nephews and cousins. He was predeceased by one grandson, Joshua Lewis. In keeping with Jake's wishes, there will be no public calling hours. A Celebration of Life will be held at a later date. Arrangements are under the direction of the Whiter-Hendrix Funeral Home, 100 Otsego St. in Ilion. Jake's family would like to extend their appreciation to James and Jimmy Nicolette and to Rick Bernier for being special friends and neighbors to him. To leave condolences for Jake's family, please visit www.whiter-hendrix.com
Online Memory & Photo Sharing Event
Online Event
About this Event

Look inside to read what others have shared
Family and friends are coming together online to create a special keepsake. Every memory left on the online obituary will be automatically included in this book.
View Tribute Book
Services for Eugene Jaquish
There are no events scheduled. You can still show your support by sending flowers directly to the family, or planting a memorial tree in memory of Eugene Jaquish.
Visit the Tribute Store

Share Your Memory of
Eugene
Upload Your Memory View All Memories
Be the first to upload a memory!
Share A Memory
Send Flowers