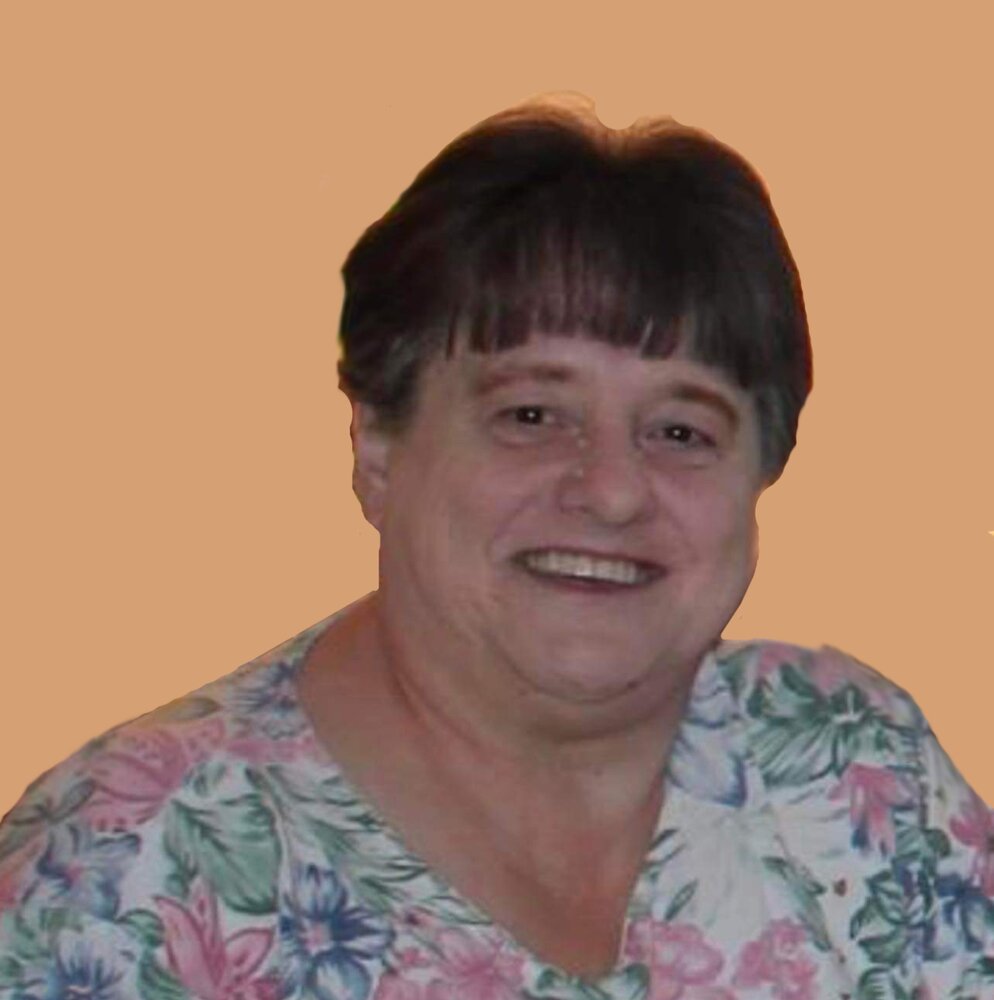 Please share a memory of Jolene to include in a keepsake book for family and friends.
View Tribute Book
Herkimer - Jolene Marie Massocco, 78, of Herkimer, passed away peacefully on December 10, 2021 at the Abraham House in Rome. She was born in Frankfort on March 19, 1943, the daughter of the late Thomas "Babe" and Frances Grates Casale and she attended Frankfort schools. Jolene is survived by one son and daughter in law, Peter and Kimberly Massocco of Herkimer; her beloved grandchildren, Bianca and Patrick Edwards of Herkimer, Michael Castellano of New York, Kaylee Massocco and her fiancé James Petucci of Herkimer and Meghan Massocco of Herkimer; one great-grandson, Zackary Edwards of Herkimer; one son in law, Tony Castellano and his wife, Donna of Mohawk; her special cousins, Barbara, Carole Jean and JoAnn and several nieces, nephews and Godchildren. She was predeceased by her daughter, Deborah Massocco Castellano on May 4, 2013; one brother, Thomas S. Casale, Jr. and one sister, Theresa Ann Casale. Jolene's family would like to extend their sincere appreciation to the Abraham House of Rome for the wonderful care they gave to Jolene. Calling hours will be held Thursday, December 16, 2021 from 5-7 pm in the Whiter-Hendrix Funeral Home, 100 Otsego St. in Ilion. She will be laid to rest in Mt. Olivet Cemetery in Frankfort, privately at the convenience of her family. To leave condolences for Jolene's family, please visit www.whiter-hendrix.com
Online Memory & Photo Sharing Event
Online Event
About this Event

Look inside to read what others have shared
Family and friends are coming together online to create a special keepsake. Every memory left on the online obituary will be automatically included in this book.
View Tribute Book
Services for Jolene Massocco
There are no events scheduled. You can still show your support by sending flowers directly to the family, or planting a memorial tree in memory of Jolene Massocco.
Visit the Tribute Store

Share Your Memory of
Jolene
Upload Your Memory View All Memories
Be the first to upload a memory!
Share A Memory
Send Flowers