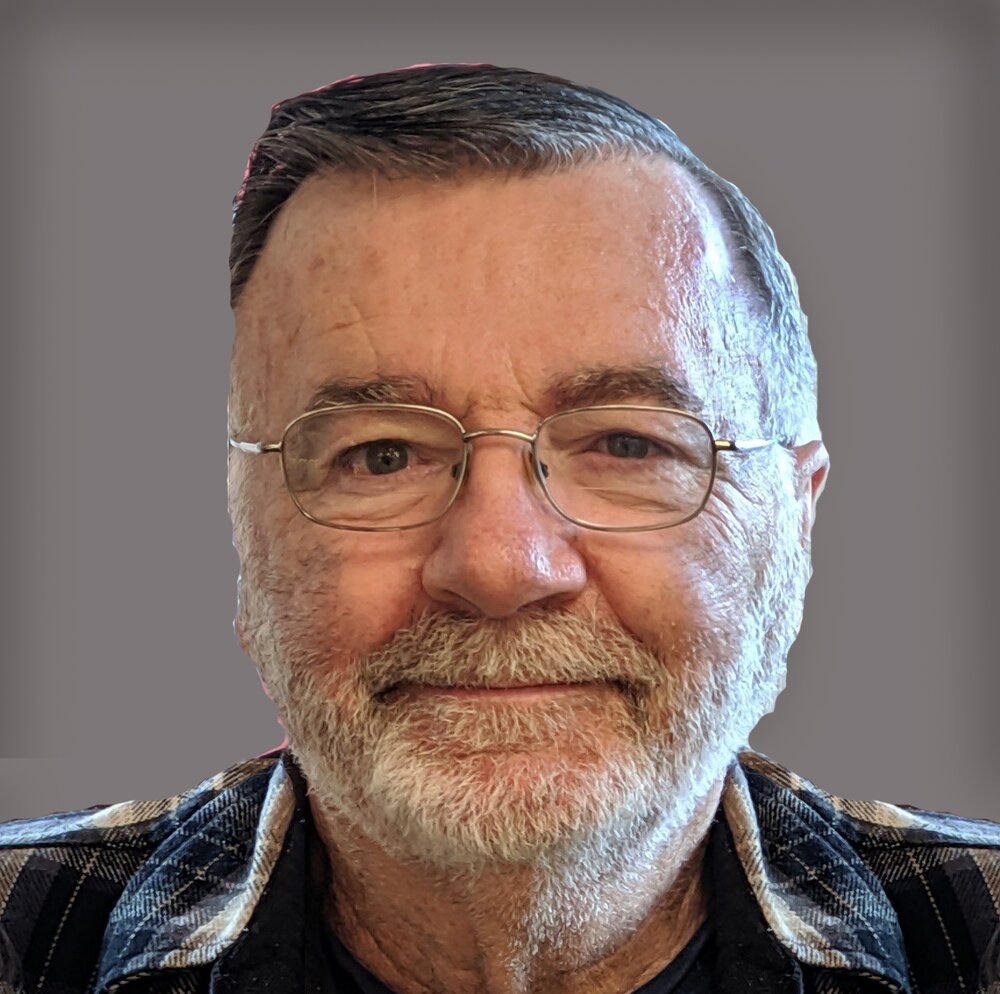 Please share a memory of William to include in a keepsake book for family and friends.
View Tribute Book
Ilion - Mr. William Edward Shaut, 75, of Ilion, passed away peacefully at home on January 12, 2022. Bill was born in Herkimer on June 28, 1946, the son of the late Franklyn and Elizabeth Streeter Shaut and he attended Mohawk Schools. After school, he served his country in the US Army as well as the National Guard. He was later employed as a Heavy Equipment Operator with the Herkimer DOT for many years. In his retirement, he liked to do several projects, including crafting and wood working. Bill was a dedicated family man who loved his girls and never missed an opportunity to spend time with his daughters and granddaughter. He also spent a lot of time at Stewarts in Ilion. The employees and customers were like a second family to him. He always enjoyed helping his neighbors with snow plowing and other chores. He is survived by two daughters, Victoria (Shaut) Chilluffo and her husband, Thomas of Ilion and Kristin (Shaut) Matthews and her boyfriend, Randy Smaldone of Ilion; his granddaughter, Abigail Victoria Matthews of Ilion; one brother and sister in law, Frank and Betty Shaut of Cincinnati, OH; two sisters and two brothers in law, Barbara Goodson of Mohawk, Julie and Bill Weaver of Florida and George Batson of Florida; two aunts, Blanche Matthews and Doris Brown; his longtime companion, Sandy Hill of Sauquoit and several cousins, nieces and nephews. He was predeceased by his parents, Franklyn and Elizabeth Shaut; his sister, Elaine Batson and his daughter's mother, Karen (Warner) Shaut. Funeral arrangements are under the direction of the Whiter-Hendrix Funeral Home, 100 Otsego St. in Ilion. In keeping with Bill's wishes, services will be held at the convenience of his family. To leave condolences for Bill's family, please visit www.whiter-hendrix.com
Online Memory & Photo Sharing Event
Online Event
About this Event

Look inside to read what others have shared
Family and friends are coming together online to create a special keepsake. Every memory left on the online obituary will be automatically included in this book.
View Tribute Book
Services for William Shaut
There are no events scheduled. You can still show your support by sending flowers directly to the family, or planting a memorial tree in memory of William Shaut.
Visit the Tribute Store