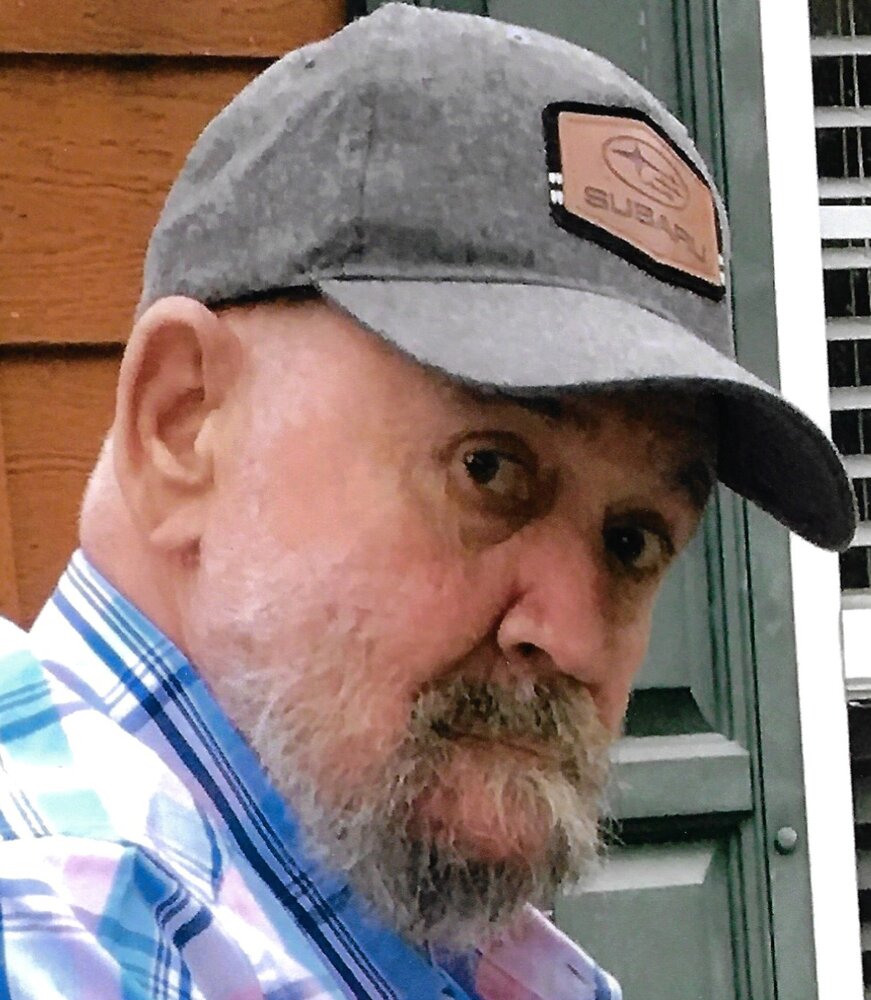 Please share a memory of Lawrence to include in a keepsake book for family and friends.
View Tribute Book
Whitesboro - Mr. Lawrence Alan Owens, age 76, passed away in the comfort of his home with his loving family by his side on Sunday, January 16, 2022. Born in Herkimer on May 28, 1945, he was the son of the late William and Betrice (Carkey) Owens. He graduated from Owen D. Young High School. After graduating, he became a Corrections Officer at the Marcy Correctional Facility. On December 22, 1983, Lawrence married the love of his life, Martha Boardman. In his free time, Lawrence enjoyed watching his favorite NASCAR driver, Dale Earnhardt. Lawrence also enjoyed quality time with his family, especially his grandchildren. Lawrence is survived by his wife, Martha; son and daughter-in-law, Michael and Jessica Holtz of New Hartford; grandchildren, Zachary Wilson (12), Mikaela Holtz (11), Arianna Holtz (7), and Brayden Holtz (1); brother and sister-in-law, Francis and Rosemary Boardman; sister-in-law and her companion, Margaret Higgins and Dave Loomis of Ilion; adopted son, Luis Sanchez-Andrew; niece, Julie and Bill Hulser of Deerfield; and his cats, Patches and Dasha. Visitation will be held on Friday from 3:00-4:00 at the Whiter-Hendrix Funeral Home at 100 Otsego St., Ilion. At the conclusion of visitation, there will be a prayer service held. To leave condolences for Lawrence's family, please visit www.whiter-hendrix.com
Friday
21
January

Share Your Memory of
Lawrence
Upload Your Memory View All Memories
Be the first to upload a memory!
Share A Memory
Send Flowers