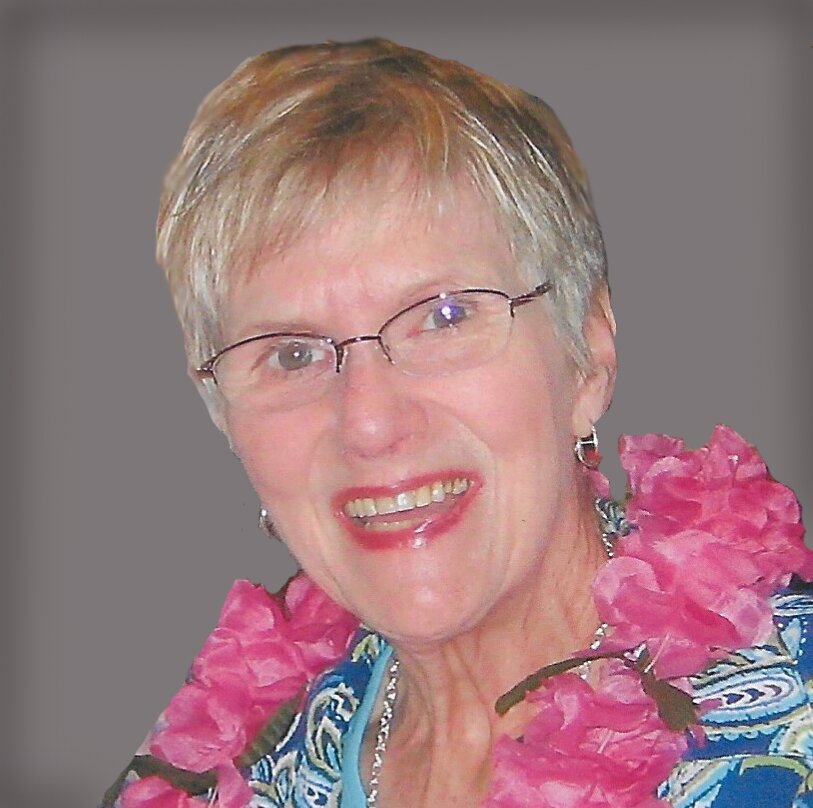 Please share a memory of Marilyn to include in a keepsake book for family and friends.
View Tribute Book
N. Utica/Ilion - Marilyn Dolores Salisbury, 82, of Utica, passed away peacefully on Monday, February 7, 2022 in the Masonic Care Community with her beloved husband by her side. She was born in Leamington, Ontario, Canada on October 27, 1939, the daughter of the late Roy and Dolores Pritchard Kellow. She moved to West Winfield, NY around 1946 and she attended West Winfield Central School, graduating with the class of 1957. She participated in all phases of music in High School. She was a member of the Mixed Chorus, Girls Chorus, Band, accompanist for Senior Chorus and a member of NYS State High School Chorus. She was female lead in the Junior Class and Senior Class Plays, Student Director for the Band, Member of the Girls Athletic Association, guest soloist at various area events, and organist at the Interdenominational Church in Cedarville. She attended Ithaca College and was a member of their Traveling Choir and other musical organizations. She was married to Robert A. Salisbury on November 21, 1959 in Federated Church, W. Winfield. The two shared a blessed union of over 62 years. Marilyn was employed as a Bank Teller for many years, beginning with Oneida National Bank which had merged with Bank Of America at the time of her retirement in 1994, working for over 25 years in banking. She was a member of Morning Star United Methodist Church and a member of their choir when it was Ilion Methodist Church. She enjoyed living in Port Charlotte, Florida during the winter months, since 1995. She took International trips with her husband, and loved attending grandchildren's sporting events, family gatherings, especially on Holidays and she loved Syracuse sports. She had many friends in Ilion, Florida and Schuyler Commons. Marilyn is survived by her beloved husband, Robert of Utica; one son and daughter in law, William Salisbury and his wife, Mary of Whitesboro; two grandsons, Colin Salisbury of Winter Haven, FL and Nathan Salisbury of Punta Gorda, FL; one sister and brother in law, Karen and Barry Christian of Corneilla, GA; one sister in law, Marian Salisbury of Loudon, TN; uncles, Robert Pritchard of Port Charlotte, FL and Richard Pritchard of Jacksonville, FL; her nephews and their wives, Todd Christian of Vermont, R. Keith and Susie Salisbury of Orleans, MA, Steven and Sonya Salisbury of Graton, MA, Devon and Meredith Hoose of Mt. Airy, GA; nieces and their husbands, Julie and Wayne Hoose of Mt. Airy, GA, Carolyn and David Brigham of Loudon, TN, Kimberly Cole of St. Thomas, Virgin Islands, Keri Brigham of San Diego, CA and Megan Brigham of Delmar, NY and several cousins. She was predeceased by one son, Richard Salisbury, her parents, Ray and Dolores Kellow, mother and father in law, Robert and Bertha Salisbury and one brother in law, Rowland Salisbury.                         Her funeral will be held Saturday, February 12, 2022 at 3:00 PM in the Whiter-Hendrix Funeral Home, 100 Otsego St. in Ilion where a funeral service will be celebrated by the Rev. Joelle Faulks. Calling hours will be held Saturday afternoon from 1:30 PM until the time of services in the Whiter-Hendrix Funeral Home. The Family would like to thank the staff at the Erie Household of the Masonic Care Community for providing excellent care over the past few years. Interment will take place in the Spring in Armory Hill Cemetery, Ilion. In lieu of flowers please consider donations to the Parkinson's Foundation and Alzheimer's Association. To leave condolences for Marilyn's family, please visit www.whiter-hendrix.com
Saturday
12
February

Share Your Memory of
Marilyn
Upload Your Memory View All Memories
Be the first to upload a memory!
Share A Memory
Send Flowers