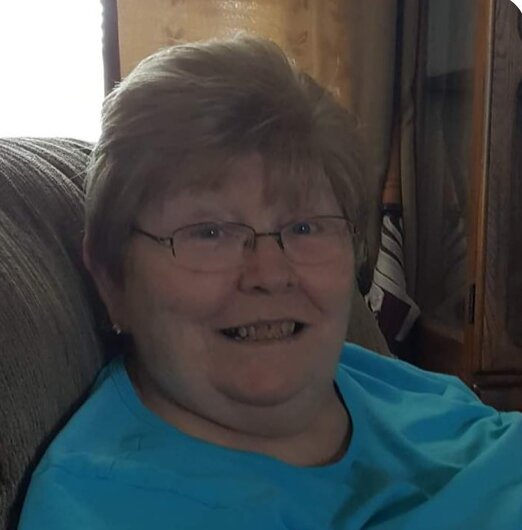 Please share a memory of Suzanne to include in a keepsake book for family and friends.
View Tribute Book
Ilion - Mrs. Suzanne M. Ferguson, 74, of Ilion, passed away peacefully, Wednesday, March 2, 2022 in the Alpine Nursing and Rehabilitation Center in Little Falls. Suzanne was born in Mohawk on April 27, 1947, the daughter of the late Robert and Elizabeth Ray Kennedy. She attended Mohawk schools and went on to attend HCCC where she obtained her Associates Degree. She was employed as an Office Assistant with HCCC for 20 years. She was at one time employed as a Mental Health Therapy Aide with the Utica Psychiatric Center. She was married to Daniel Ferguson on February 14, 2003 in Mohawk. She was a member of the Mohawk American Legion Auxiliary and she enjoyed bowling. Suzanne is survived by her beloved husband, Dan; one son, William Mattison and his companion, Cindy of Herkimer; three daughters, Jody and Barry Engel of Syracuse, Lisa and Symo Ephaymi of Newport News, VA and Tracie Ferguson and her companion, Robert of Orlando, FL; her grandchildren, Zack Randt, Leena Ephaymi, Josh Randt, Gene Mattison and Raelynne Randt; 5 great-grandhildren and several nieces, nephews and cousins. She was predeceased by one sister, Sandra Petland. Her funeral will be held Friday, March 11, 2022 at 5:00 pm at the Whiter-Hendrix Funeral Home, 100 Otsego St. in Ilion with Deacon James Bower, officiating. Calling hours will be held on Friday from 3:00 pm until the time of services in the Whiter-Hendrix Funeral Home. Members of the Crowley-Barnum American Legion Post #25 Auxiliary will meet at the funeral home at 4:45 pm for services. She will be laid to rest later in the Spring in the Mohawk Cemetery Annex. In lieu of flowers, donations in Suzanne's memory may be made to the Crowley-Barnum American Legion Post #25, 43 W. Main St. Mohawk, NY 13407. To leave condolences for Suzanne's family, please visit www.whiter-hendrix.com SPRING INTERMENT: Interment will take place at the Mohawk Cemetery Annex in Mohawk on Thursday, May 12, 2022 at 10:00 am.
Online Memory & Photo Sharing Event
Online Event
About this Event

Look inside to read what others have shared
Family and friends are coming together online to create a special keepsake. Every memory left on the online obituary will be automatically included in this book.
View Tribute Book
Services for Suzanne Ferguson
There are no events scheduled. You can still show your support by sending flowers directly to the family, or planting a memorial tree in memory of Suzanne Ferguson.
Visit the Tribute Store

Share Your Memory of
Suzanne
Upload Your Memory View All Memories
Be the first to upload a memory!
Share A Memory
Send Flowers