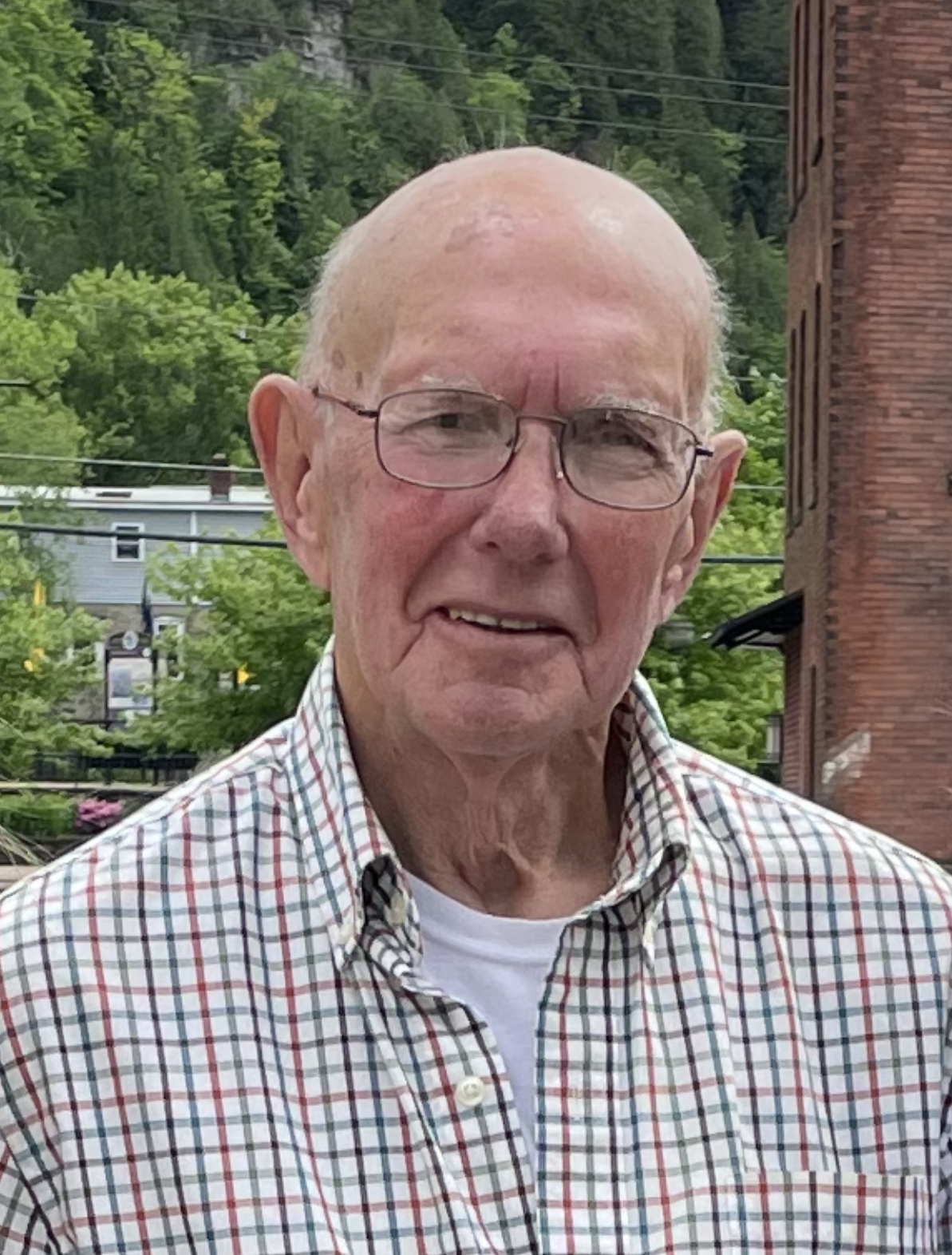 Please share a memory of William to include in a keepsake book for family and friends.
View Tribute Book
Rensselaer/Frankfort - Mr. William “Willie” Redmond Mack, age 79, passed away on Wednesday, July 6, 2022 in the comfort of his home with his loving wife by his side. Born in Ilion on September 23, 1942, William was the son of the late Allie R. And Margaret Schuster. He attended Frankfort-Schuyler Schools and furthered his education at Mohawk Valley Community College. Willie then was employed by MDS. After that, he then owned and operated the families dairy farm and Mohawk Valley Hardware. He was currently employed at Scarano Boat Builders on the Hudson in Albany, NY. Willie was married to Carol Edick for 48 years. From that loving marriage came the blessings of their two children, Sandra and deceased infant son Brian. Carol passed away on July 15th, 2012. After Carol’s passing, Willie married Nancy Willis on May 17th, 2014. A proud veteran, Willie served his country during the Vietnam Conflict for the US Navy. He was a member of the American Legion #25. Willie was also a fireman and is an exempt member of the Frankfort Volunteer Fire Department. In his leisure time, he loved collecting and restoring classic cars. Willie is survived by his wife, Nancy Clarkson; daughter, Sandra Mack Wadsworth and husband Gary; granddaughter, Alyssa Wadsworth; brother-in-law, Bob McCaw; brother and sister-in-law, Kevin and Annalise Willis; several cousins; step-children, Brian and Bonnie Clarkson, Bruce and Mike Clarkson Hendrix, Pamela and Gregory Freeman; step-grandchildren, Jeffory Clarkson, Dylan Clarkson, Logan Clarkson, Shae Clarkson, Natalie Freeman, and Garrett Freeman. Including special lifelong friends, Bob and Ellen Culver, and Ed and Betty Lynch; and lifelong Navy Buddies on USS America CVA66 1964-1968. Also, Willie had a very special bond with his neighbors who he considered like family. Willie is predeceased by his wife, Carol; deceased infant son Brian; and sister, Margaret McCaw. Visitation will be held on Saturday from 9:00-10:30 at the Whiter-Hendrix Funeral Home. A service will follow visitation at 10:30. There will be a procession to Mt. Olivet Cemetery in Frankfort after the service. In Lieu of flowers contributions can be made to the Frankfort Fire Department. Arrangements have been entrusted to the Whiter-Hendrix Funeral Home 100 Otsego St. Ilion, NY 13357.
Saturday
9
July