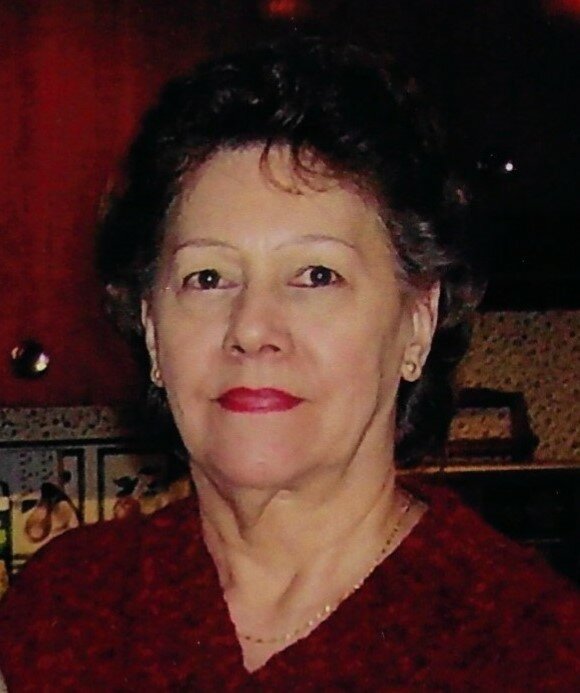 Please share a memory of Dawn to include in a keepsake book for family and friends.
View Tribute Book
Ilion - Mrs. Dawn M. Shipman, 82, of Ilion, passed away peacefully in The Grand Rehabilitation and Nursing Home in Ilion on October 18, 2022. Dawn was born in Ilion on May 30, 1940, the daughter of the late Caroline and Prosper Seelbach Schorer and she attended Ilion Central Schools. Dawn was married to the love of her life, Gerald, for 57 years until his passing on August 18, 2014. She was employed with MDS as a personnel secretary and later as a secretary with the Mt. Markham bus garage. Dawn was a member of an accordion band as a teenager in the 1950s. Dawn and her beloved Gerald were known as one of the best dance couples in the area, tearing up the rug dancing the jitterbug and other popular styles. Dawn is survived by her beloved children, Michael and Maria Shipman of Ilion, Jeffery Shipman of Mohawk, Cynthia A. Bennett of Ilion; six grandchildren, who were the apple of her eye, Michelle Johnson, Eric (Stefanie) Shipman, Deonna Shipman, Justin Bennett and fiancé Elizabeth Jaskolski, Bryan Bennett and Emma Doherty, Kari Bennett and fiancé Randy Schaffer Jr.; her beloved great-grandchildren, Iris and Oliver Shipman and Wyatt and Easton Schaffer; two brothers Steven (Shirley) Schorer Sr. and Ronald Schorer; Sister-In-Law Janice (Glenn) Holberton; Special friend Grace Travis, and Dawn’s beloved canine companion, Miss Daisy. Dawn was predeceased by her beloved husband Gerald; her brothers, Harold Schorer, Charles Schorer and John "Jack" Schorer and one sister, Evelyn Mateunas. Services will be held on Monday, October 24, 2022 at 12:00 PM at the Whiter-Hendrix Funeral Home, 100 Otsego St. in Ilion with Pastor Joelle Faulks officiating. Calling hours will be held on Sunday, October 23rd from 4-6 PM and Monday, October 24th from 10:00 AM until the time of services in the Whiter-Hendrix Funeral Home. Please consider donating to the Herkimer County Humane Society, 514 NY-5S, Mohawk, NY 13407. To leave condolences for Dawn's family, please visit www.whiter-hendrix.com
Online Memory & Photo Sharing Event
Online Event
About this Event

Look inside to read what others have shared
Family and friends are coming together online to create a special keepsake. Every memory left on the online obituary will be automatically included in this book.
View Tribute Book
Services for Dawn Shipman
There are no events scheduled. You can still show your support by sending flowers directly to the family, or planting a memorial tree in memory of Dawn Shipman.
Visit the Tribute Store

Share Your Memory of
Dawn
Upload Your Memory View All Memories
Be the first to upload a memory!
Share A Memory
Send Flowers