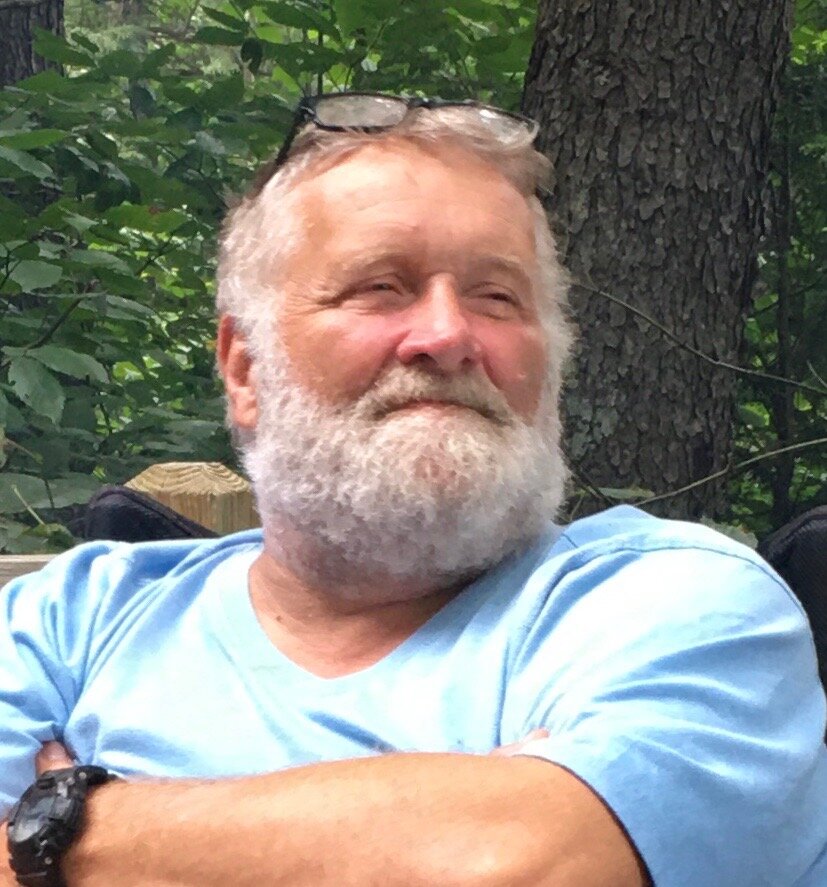 Please share a memory of Paul to include in a keepsake book for family and friends.
View Tribute Book
Ilion – Mr. Paul M. Stone, 63, of Ilion, passed away peacefully at home on Monday, November 7, 2022, with his loving family by his side. He was born in Ilion on August 24, 1959, the son of the late Horace M. and Mildred (Sturgess) Stone. Paul was married to his best friend, Carolyn (Miller) on September 27, 2014. He recently retired from Herkimer College and he also did property management. Paul was a long-time member of the Ilion Elks Lodge #1444 and was also a member of the CNY Elks Riders. Many people remember Paul from his store, Hilltop, on Second Street in Ilion where he had a café/convenience store where customers would have coffee, scratch lottery tickets and visit with Paul, and whose kids would come for the candy, as Paul loved the kids, and also from Melfe’s shoe store as well as the Mobil gas stations he managed. Paul was best known for his sense of humor, big heart and willingness to help anyone that needed him. There wasn’t much he couldn’t do and wore many hats. His motto was always “fix the problem” and he would always find a way. Paul organized the annual Brother’s Ride (formerly Scotty’s Ride) to benefit the Herkimer County Humane Society for many years, recently turning it over to the CNY Elks Riders. Paul enjoyed building things and was always involved in a project. He enjoyed spending time with family and friends and he loved spending time teaching his son all he had learned from his own dad over the years. When his daughters were younger, he enjoyed taking them camping, fishing, hiking and on adventures! Paul is survived by his beloved wife, Carolyn, of Ilion; his cherished children, his daughters, Janelle Stone and Danielle and her husband, Roger Morczek, and his son, Nathaniel Stone. He is also survived by his stepsons Terence Bowers and Kirk Bowers and his step-grandchild, Azure Bowers (who affectionately referred to him as “Mike”); his grandchildren Kiera, Brayden, Conner, Damian and Bentley. He was also survived by his “sissy” Eileen and her husband Chuck (Chuckles), his sister Kathleen Bryden, his brothers Bill and his wife, Debra, Brian and his wife, Mary and his brother-in-law Alan Tayler. He is also survived by his mother-in-law (Momma) Patricia Church, his father-in-law Chris Miller and his wife, Susan, brothers-in-law Mark Miller, Michael and his wife Lynne; sisters-in-law, Melinda Crane and Molly Reile and her husband Ron. Paul was predeceased by his parents, his brother Daniel Stone and sister Susan Tayler and his stepson, Chris Bowers. Paul’s family would like to thank Carolyn’s employer, Arc Herkimer, for their kindness and support during this very difficult time. They would also like to thank all his friends and family who lent him a hand with his projects when he could no longer work on them. All are much appreciated. A special thanks to the wonderful nurses and staff at Hospice for their kindness and attention. Donations in Paul’s memory can be made to the Herkimer County Humane Society or 4PetsSake Food Pantry. Paul’s family would like to invite his friends and family to a Celebration of Life at the Ilion Elks Lodge, 8 West Street, Ilion, NY, on November 18th at 4:00 p.m. His arrangements have been entrusted to the Whiter-Hendrix Funeral Home, 100 Otsego St. in Ilion. To leave condolences for Paul's family, please visit www.whiter-hendrix.com Expressions of sympathy may be placed on Paul’s online memorial page by going to www.whiter-hendrix.com
Online Memory & Photo Sharing Event
Online Event
About this Event

Look inside to read what others have shared
Family and friends are coming together online to create a special keepsake. Every memory left on the online obituary will be automatically included in this book.
View Tribute Book
Services for Paul Stone
There are no events scheduled. You can still show your support by sending flowers directly to the family, or planting a memorial tree in memory of Paul Stone.
Visit the Tribute Store

Share Your Memory of
Paul
Upload Your Memory View All Memories
Be the first to upload a memory!
Share A Memory
Send Flowers