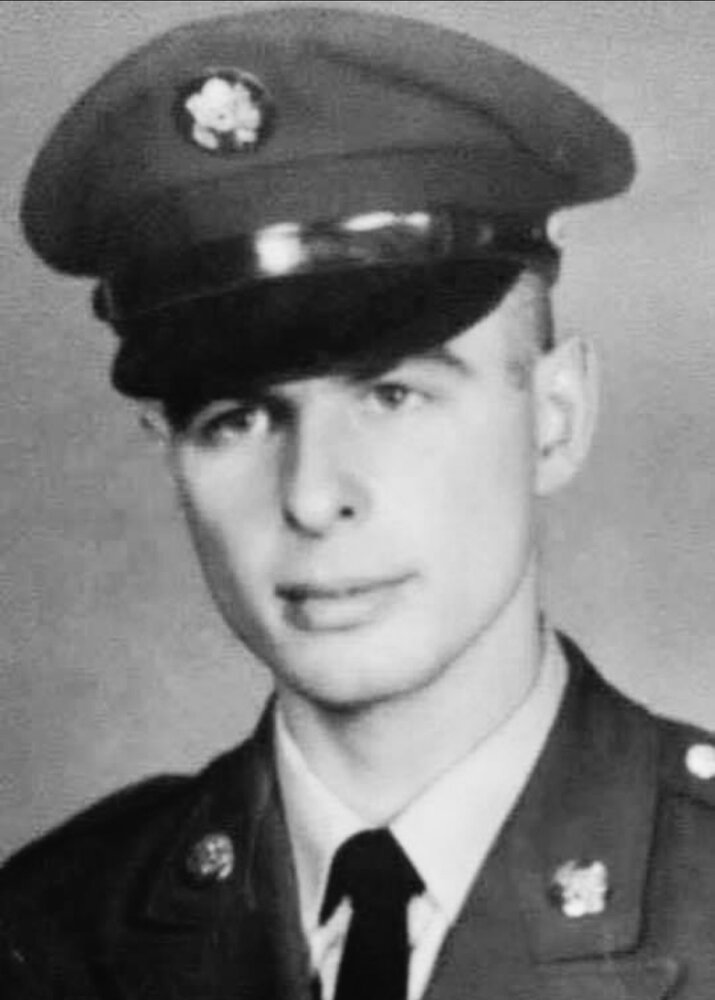 Please share a memory of Bernie to include in a keepsake book for family and friends.
View Tribute Book
Ilion - Piseco Lake - Bernard C. Jory, 76, formerly of Ilion and Piseco Lake, passed away November 30, 2022 with his family at his side. Bernie was born August 2, 1946 in Utica, the son of the late Arthur and Mildred Davidson Jory. He attended Utica Schools, graduating from UFA in 1967. He proudly served his country in the US Army, being Honorably Discharged in 1973 with the rank of Sgt, also receiving the National Defense Service Medal. On May 7, 1971, he was united in marriage to the former Mary Ann Smithson at the Church of the Annunciation, a union of nearly 50 years until her passing on April 1, 2021. Bernie was employed at the Remington Arms Company, retiring in 2009 after 36 years of service. Bernie enjoyed his camp on Piseco Lake for many years, enjoying all that the Adirondacks provided. He enjoyed kayaking, fishing, hiking and swimming. Bernie was always seen as a spectator at his sons or granddaughters athletic and academic programs, always sporting the matching hat for each school or college. He is survived by three sons; Michael Jory and his wife, Cheryl, Andrew Jory and his wife, Martina and Matthew Jory; four beloved granddaughters, Chelsea Genevive Jory, Justine Mary-Karin Jory, Emily Theresa Jory and Lauren Marie Jory. The oldest of nine, he is also survived by his siblings and their spouses; Ann and Fred Joseph, Peggy and Bob Labuz, Paul and Christina Jory, Jeannette and William Evans, Phil and Anne Jory, Mary and James Crehan, James Jory and Ed and Mary Lynne Jory. Also survived by two sisters in law, Barbara Smithson and Jane Smithson as well as many special nieces, nephews, cousins and friends. He was predeceased by his beloved wife, Mary Ann; his parents, Art and Millie Jory; brothers in law, James Emrich, Richard Smithson, Ronald Smithson, Robert Smithson; sister in law, Ann Smithson; father and mother in law, Art and Virginia Smithson and special uncle and aunt, Don and Margaret Jory. Calling hours will be held Tuesday, December 6, 2022 from 10 am - 12 pm in the Whiter-Hendrix Funeral Home, 100 Otsego St. in Ilion. A funeral service and interment will be held privately at the convenience of his family. The family wishes to thank Foltsbrook Center, Fourth Floor Staff for the care shown to our father. As well as the tremendous care provided by the fourth floor staff at St. Elizabeth's Hospital. Friends and family are asked to consider donations to the Piseco Lake Ambulance, c/o Matt Jory, 23 Lake Shore Dr. Apt. 1C, Watervliet, NY 12189. To leave condolences for Bernie's family, please visit www.whiter-hendrix.com
Tuesday
6
December

Share Your Memory of
Bernie
Upload Your Memory View All Memories
Be the first to upload a memory!
Share A Memory
Send Flowers