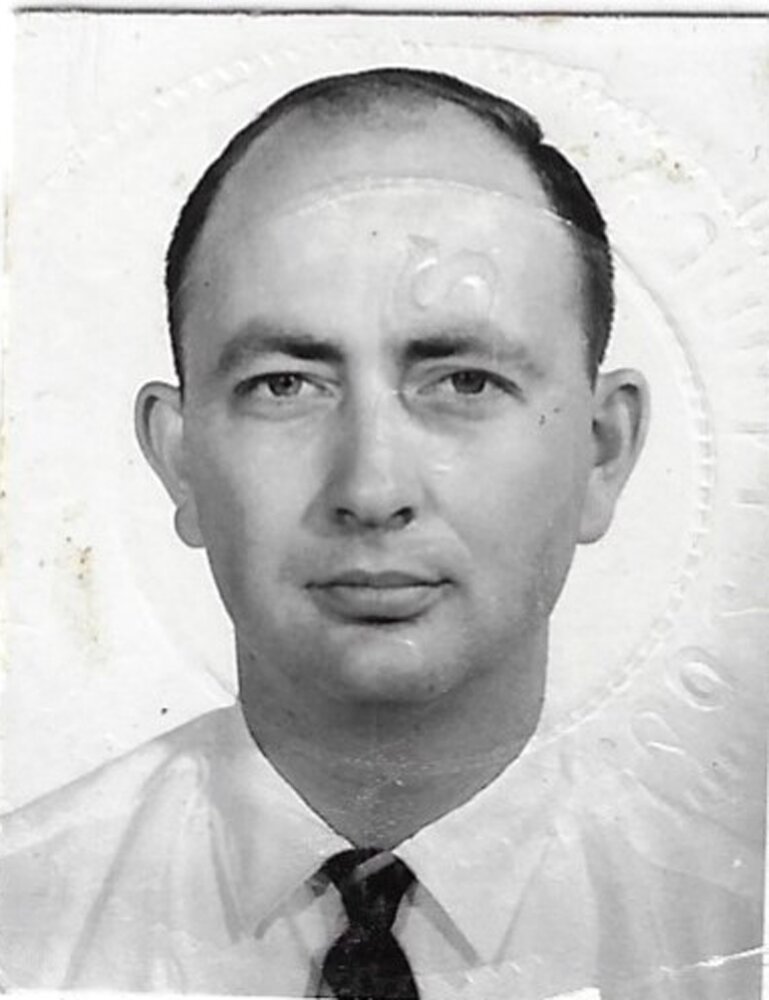 Please share a memory of Dennis to include in a keepsake book for family and friends.
View Tribute Book
Ilion - Mr. Dennis J. Anderson, 87, of Ilion, passed away, Friday, December 2, 2022 in St. Elizabeth's Medical Center, Utica, NY with his family by his side.   Dennis was born in Jamestown, NY on January 23, 1935, the son of the late Richard and Julia Hager Anderson. He was a graduate of Southwestern Central School in Lakewood, NY with the class of 1953. He went on to attend Jamestown Community College, graduating with his AAS Degree in 1955 and then continued his education at the University of Colorado in Boulder, Colorado where he obtained his BS Degree in Geology in 1958.   Dennis served his country from September 1958 through September 1960 in the US Army, 26th Infantry, Co. C "The Big Red 1" and achieved the rank of Specialist 4. He served in Baumholder, Germany from January 1959 - September 1960.   His wife, Nancy Jane Ogren whom he had married on December 26, 1958 in Jamestown, NY at Concordia Lutheran Church was able to join him in Lampertheim, Germany in 1959.   Upon his discharge from the Army, he was employed by Falconer Plate Glass in Falconer, NY designing store front windows from 1960-1962 when he and his family moved to Ilion, NY where he was employed with the Remington Arms Co. from July 1962 until his retirement in November 1990. His final position with Remington was as Director of Synchronous Manufacturing.   Dennis served on the Board of Directors for the YMCA for several years. He was on the Advancement Committee for the Boy Scouts of America, was a member of the Mohawk Valley Ski and Outing Club and was a Lifetime Member of the NRA. He enjoyed fishing, hunting and just being outdoors in general. Dennis was of the Lutheran faith.   He is survived by his beloved wife, Nancy of Ilion; one son, Bruce Daniel Anderson of Ilion and many nieces, nephews, cousins and friends. He was predeceased by one son, Paul David Anderson in 1997 and three sisters and two brothers-in-law, Virginia Marie Anderson, Joyce Rose Speadling and her husband, John and Carol Eleanora Bass and her husband, David.   His funeral will be held on Saturday, December 10, 2022 at 1:00 PM in the Whiter-Hendrix Funeral Home, 100 Otsego St. in Ilion with Pastor William Preuss, officiating. Visitation will take place from 12:00 PM until the time of services. Interment will take place later in the Spring in North Columbia Cemetery.   In lieu of flowers, the family has suggested contributions in Dennis' memory may be made to the Ilion-Frankfort Food Pantry, Catholic Charities of Herkimer County, 61 West St. Ilion, NY 13357 or to a charity of your choice. Envelopes will be available at the funeral home.   To leave condolences for Dennis’ family, please visit www.whiter-hendrix.com
Saturday
10
December