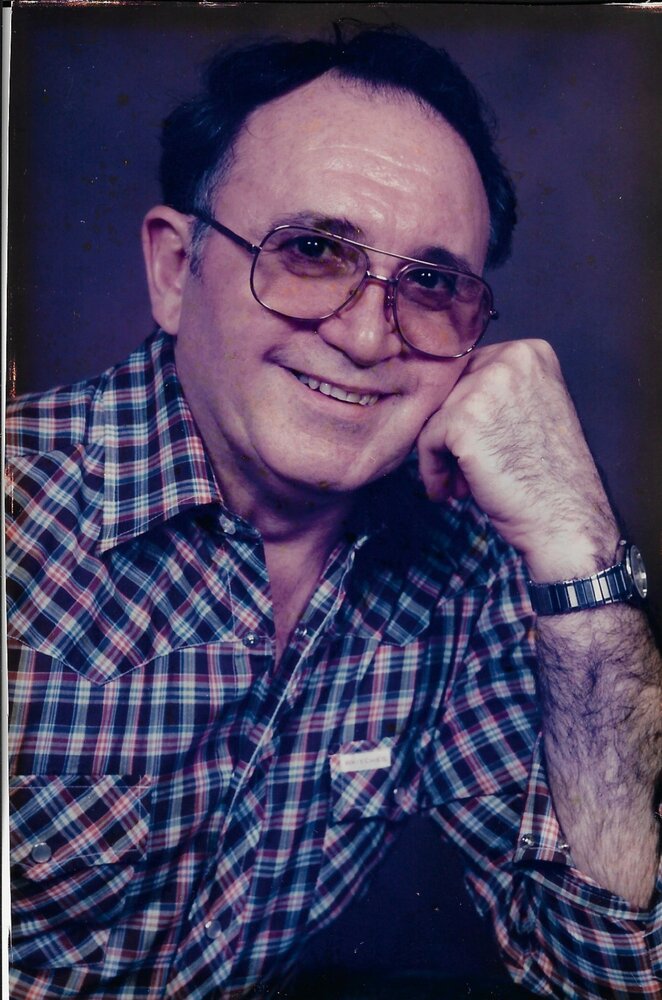 Please share a memory of Anthony to include in a keepsake book for family and friends.
View Tribute Book
Frankfort - Mr. Anthony F. Smaldone, Jr., 86, of Frankfort, passed away peacefully on Tuesday, December 6, 2022 in The Grand Rehabilitation & Nursing in Ilion. Junior was born in the Town of German Flatts on January 4, 1936, the son of the late Anthony and Mildred Snyder Smaldone, Sr. and he attended Ilion Schools. He was married to Gloria Griffin in the North Columbia Parsonage on July 21, 1960. Gloria passed away on February 20, 2014. Junior was employed as a polisher with Remington Arms Co. in Ilion for 35 years until his retirement in 1998. Junior deeply loved his family and his pets. During their more than 50 year marriage, he did everything with his wife, Gloria. Junior was a hard worker. He greatly enjoyed working around the house and even after a long day at work, he was always doing carpentry and side jobs. He was an avid local dirt car racing fan and he enjoyed going to the races with his son, Steven. He also enjoyed working on his model trains. Junior was of the Methodist faith. He is survived by two sons, Steven Smaldone of Forestport and Barry Smaldone of Arizona; one daughter and son in law, Lisa and Chris Deyle of Ilion; two beloved grandchildren, Alan Annutto and his wife, Natalie and Alex Smaldone; one great-grandson, Aiden Annutto and several nieces, nephews and cousins. He was predeceased by one brother, Lewis Smaldone and three sisters, Myrtle Spencer, Helen Jennison and Lucia Hight. In keeping with Junior's wishes, there will be no public calling hours. Friends and relatives are invited to attend a graveside service for both Anthony and his wife, Gloria, later in the Spring at a date and time to be announced in Armory Hill Cemetery. Arrangements are under the direction of the Whiter-Hendrix Funeral Home, 100 Otsego Street, Ilion, NY 13357. In lieu of flowers and in honor of his great love for pets, contributions in Junior's memory may be made to the Herkimer County Humane Society, 514 NY-5S, Herkimer, NY 13350. To leave condolences for Junior's family, please visit www.whiter-hendrix.com
Online Memory & Photo Sharing Event
Online Event
About this Event

Look inside to read what others have shared
Family and friends are coming together online to create a special keepsake. Every memory left on the online obituary will be automatically included in this book.
View Tribute Book
Services for Anthony Smaldone, Jr.
There are no events scheduled. You can still show your support by sending flowers directly to the family, or planting a memorial tree in memory of Anthony Smaldone, Jr..
Visit the Tribute Store