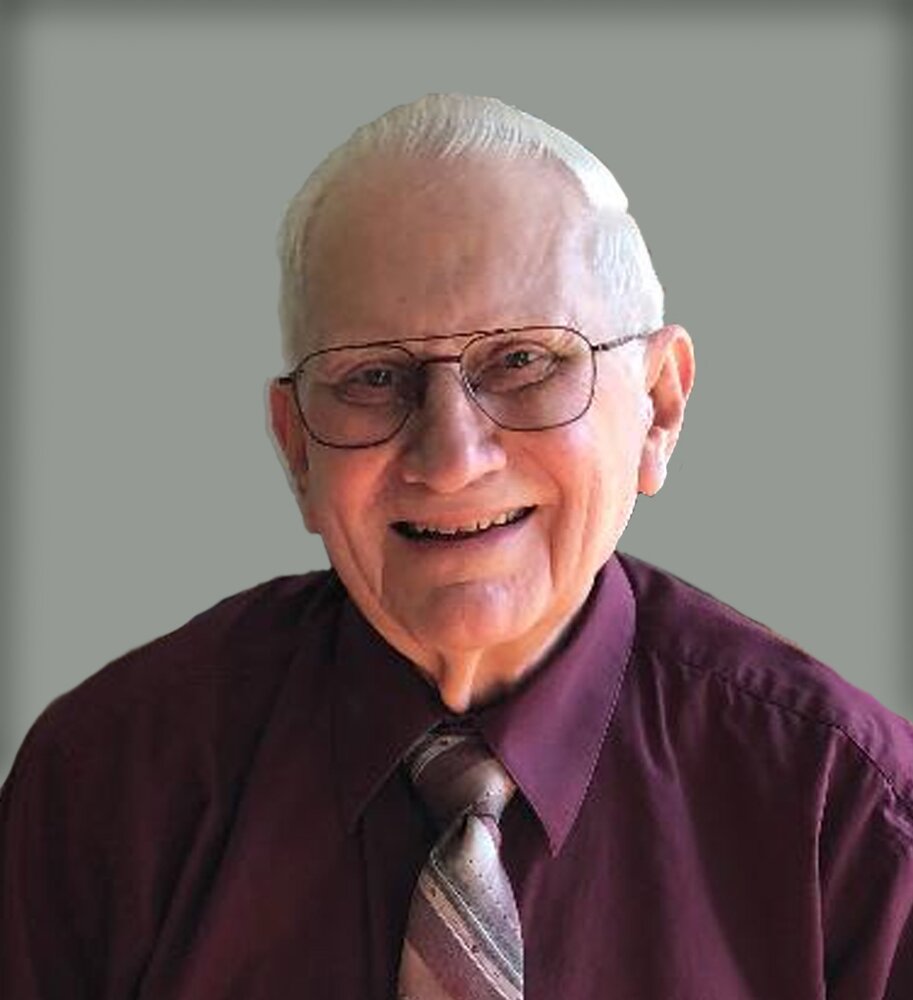 Please share a memory of Robert to include in a keepsake book for family and friends.
View Tribute Book
Ilion - Robert H. Robertson, 89, of Ilion, NY passed away January 23, 2023, after battling pancreatic cancer. The first child of Henry and Phylinda (Hunt) Robertson, Bob was born in Hornell, NY on October 15, 1933. As a youth, he worked the family’s dairy farm and graduated from Hornell High School in 1952. In 1953, he was drafted as a Private into the U.S. Army during the Korean War and trained at Camp Pickett, Virginia. He was trained as an infantry medic and served in Korea as a neuropsychiatric technician. Upon returning to the U.S., he entered the ready reserves and remained there until 1961. He was trained as a Registered Nurse at Utica State Hospital from 1957-1960, here he met the love of his life, Gloria A. Light. They were united in Holy matrimony on May 21, 1960, and God blessed them with 52 years together. Bob went on to receive his military commission in 1962 as a 2nd Lieutenant in the U.S. Air Force, serving in various nursing positions in Amarillo, TX; Orlando, FL; and Dayton, OH. He served two tours of duty in Vietnam (1965-1966 and 1968-1969) as a flight nurse in the 9th and 10thAeromedical Squadron. Bob and Gloria then decided to live closer to his wife’s family and became residents of Ilion in 1969. He started working as a Supervisor/Nurse Administrator at the Utica State Hospital in 1969, entered the U.S. Army Reserves in 1971, earned his BA in Social Science from Syracuse University in 1978, and retired from Utica State Hospital in 1990. From 1986-1992 he served as Head Nurse/Director for the School for Training at the 912th Combat Support Hospital and 331st General Hospital in Utica, NY, and served as the Chief Nurse from 1986-1992. He retired from his military career in 1992 with the rank of full Colonel. He received many awards and commendations over his 28 years of faithful service to his beloved country. Throughout this life, Bob enjoyed hunting, fishing, and camping. He and his wife previously owned a camp at Kayuta Lake, “The Colonel’s Retreat,” where many pleasant family memories were made. Blessed with the life-long love of learning, Bob enjoyed reading books on history, nature, politics, and his Christian faith. He installed this love of learning in many of his children and grandchildren. In more recent years, Bob enjoyed spending time with family, celebrating special occasions such as graduations, marriages, and births. It was sharing meals with his family around the table that he cherished most in his older age. Bob’s Christian faith was important to him as he wished for all his family to come to a saving faith in Jesus Christ. He demonstrated Christ’s love in the form of sharing with others the gifts with which his Savior had blessed him. His favorite Bible verse was Proverbs 3:5-6. He previously attended the First Presbyterian Church in Ilion for many years, serving on various boards and most recently assisting with their lunch program. He had been a member of the First Baptist Church of Little Falls since 2016. Bob was predeceased by his wife, Gloria, on Nov. 11, 2012. He was also predeceased by his sister Ruth Gritzmacher on Dec. 5, 2019. Bob is survived by his four daughters and son-in-laws: Kathleen and Dana Stefanec (Mohawk, NY), Karen and Jonathan Fukes (Frankfort, NY) Rebecca and Enrique Feliciano (Ocala, FL), and Cynthia and Chad McCaulley (Waynesville, MO). Bob is also survived by many cherished grandchildren and great-grandchildren; sister-in-law Debra Chappel and her husband David, of Utica, NY; brother-in-law Daniel Gritzmacher of Lockport, NY; and several nieces and nephews. The family would like to thank the staff of Hospice & Palliative Care and the Siegenthaler Center for their assistance and care of Bob during his final months and days. Calling hours will be Saturday, January 28, 2023 from 11:00am-1:00pm at the First Baptist Church, 555 Albany Street, Little Falls with the funeral service to follow at 1:00 pm at the church. Funeral arrangements are under the direction of the Whiter-Hendrix Funeral Home, 100 Otsego St. Ilion, NY 13357. Memorial contributions may be made to the First Baptist Church of Little Falls, 555 Albany St., PO Box 1044, Little Falls, NY 13365. Fond Memories and Expressions of Sympathy may be shared with the family of Mr. Robertson online at: www.whiter-hendrix.com. To leave condolences for Robert's family, please visit www.whiter-hendrix.com
Online Memory & Photo Sharing Event
Online Event
About this Event

Look inside to read what others have shared
Family and friends are coming together online to create a special keepsake. Every memory left on the online obituary will be automatically included in this book.
View Tribute Book
Services for Robert Robertson
There are no events scheduled. You can still show your support by sending flowers directly to the family, or planting a memorial tree in memory of Robert Robertson.
Visit the Tribute Store

Share Your Memory of
Robert
Upload Your Memory View All Memories
Be the first to upload a memory!
Share A Memory
Send Flowers